Upon closing, Scotiabank's ownership in Scotiabank Chile will increase to 83% 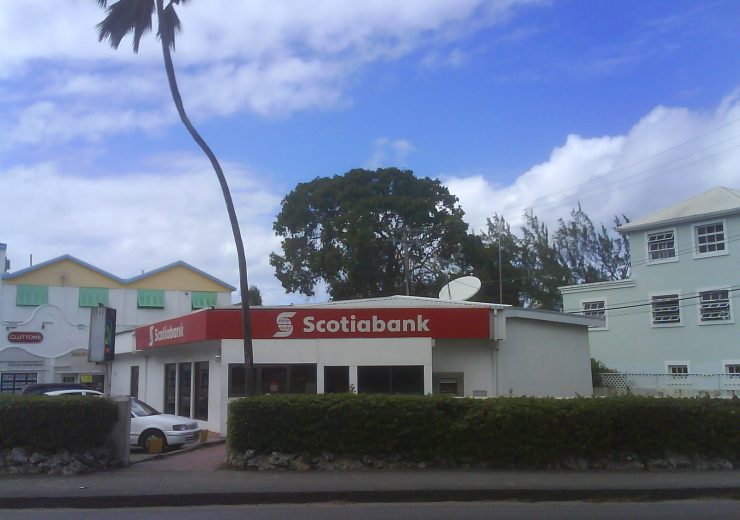 A branch of Scotiabank on Highway 1 in Holetown, Saint James, Barbados. (Credit: CaribDigita/Wikipedia)

The Bank of Nova Scotia (“Scotiabank”) announced today that it has reached an agreement to increase ownership in its Chilean operations (“Scotiabank Chile”) through acquisition of an additional 7.0% stake from the Said family.

Upon closing, Scotiabank’s ownership in Scotiabank Chile will increase to 83%. The transaction is subject to customary closing conditions and regulatory approvals.

“Scotiabank’s presence in Chile is a key pillar of our International Business and we are pleased to further strengthen our operations in the country,” said Brian Porter, President and CEO, Scotiabank. “We are grateful for our ongoing partnership with the Said family and look forward to building on our momentum in Chile over the coming years.”

This transaction supports Scotiabank’s strategic focus on operations across its footprint where it can achieve greater scale and deliver the highest value for customers. The transaction is valued at approximately CAD$500 million, and completion of the sale will impact Scotiabank’s Common Equity Tier 1 capital ratio by approximately eight basis points.