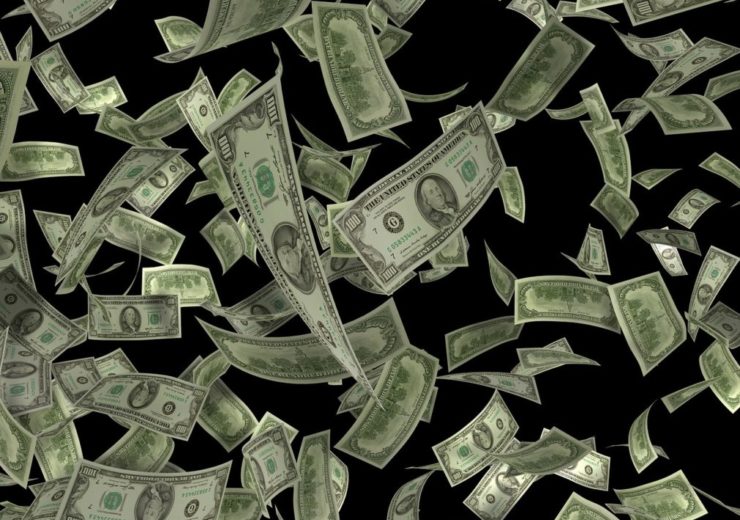 RPS Ventures founding general partner Kabir Misra will now join Tala’s board of directions, as part of the funding round. As a result of the present round of funding, the firm has now raised more than $215m (£176m) and $750m (£614m) in valuation, TechCrunch noted.

According to the digital money lending start-up, nearly half of the world population is deprived of basic financial services and cannot participate in the formal financial sector. Such people who need an opportunity to take charge of their financial life and Tala aims to build an all-inclusive financial system by offering the most accessible credit. Tala offers loans that can range between $10 (£8.2) and $500 (£410).

Using data science, Tala claims to have built a modern credit infrastructure. Anyone with an Android smartphone can apply for a loan and receive an instant decision, regardless of their credit history. The application is claimed to take a few minutes and money is sent directly to the borrower’s mobile money account or other cash-out options.

Tala claims that last year, the firm tripled its core credit businesses, by lending more than $1bn (£819m) to more than four million customers across three continents, all through its smartphone app. Customers can now receive and pay back their loans at more than 40,000 pickup points.

The smartphone app will help customers to better manage their everyday financial challenges through its personalised financial education programmes while benefiting from its lowest fees from dynamic pricing.

Tala said: “We’ll use this funding to advance our mission by expanding in India and other markets, launching new products on the Tala platform, and scaling our world-class team across our offices in Kenya, Mexico, the Philippines, India, and the United States.”