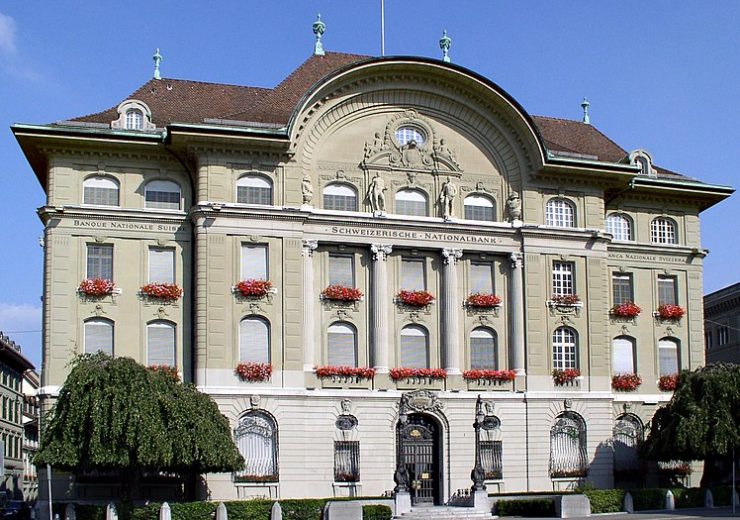 “It is essential for central banks to stay on top of technological developments. The Swiss National Bank is already investigating the settlement of tokenised assets with wholesale CBDC as part of Project Helvetia. We are looking forward to expanding this analysis to a cross-border context by participating in this exciting initiative,” said Andréa M. Maechler, Member of the Governing Board, Swiss National Bank.

“The Eurosystem is engaging in innovation and adapting its actions to the strong trend towards the digitalisation of payments. The Banque de France is convinced of the potential benefits of wholesale central bank digital currency to provide maximum security and efficiency in financial transactions, and opened last year an experimental programme to make progress in this area. In this perspective, we are delighted to be able to conduct an important experiment – called Jura – on cross-border settlement in partnership with the Swiss National Bank and the BIS Innovation Hub,” said Sylvie Goulard, Deputy Governor of the Banque de France.

Project Jura expands on central bank experimentation investigating the effectiveness of wholesale CBDC for cross-border settlement. It is of exploratory nature and should not be interpreted as an indication that the Swiss National Bank or the Banque de France plan to issue wholesale CBDCs.

“The G20 has made enhancing cross-border payments a priority and laid out a multi-year roadmap to coordinate efforts. The experiment contributes to this work by exploring how wholesale CBDC could enhance speed, efficiency and transparency in cross-border use cases. The BIS Innovation Hub facilitates central bank experimentation into technological public goods. We are excited to join this project, which complements other CBDC experiments that we are working on,” said Benoît Cœuré, Head of the BIS Innovation Hub.