The launch of SWIFT gpi for cross-border payments has gained plenty of traction since 2017, but the money transfer specialist has set its sights even higher 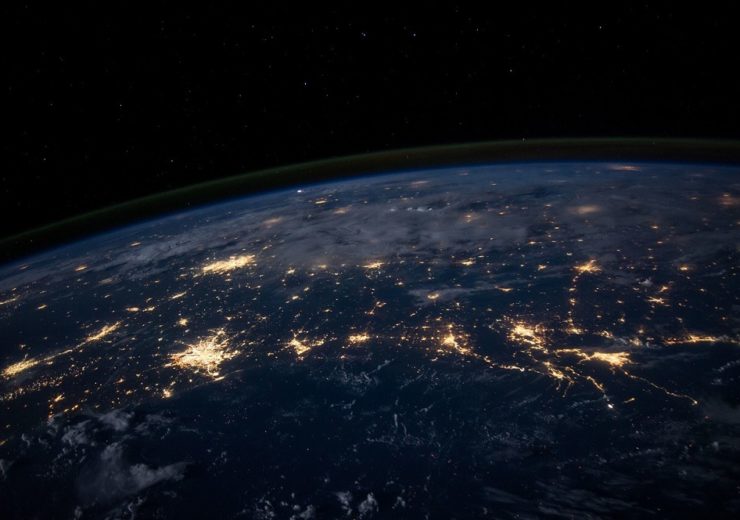 Financial messaging provider SWIFT has outlined the ambition for its global payments innovation (gpi) scheme to become the global industry standard for cross-border payments by 2020.

The initiative was launched in January 2017 as a way of modernising the way global payments are made by banks, with the goal of making them faster, more reliable and more transparent.

There are currently more than 450 banks worldwide making live payments via the scheme, and 56% of all SWIFT cross-border payment traffic is now covered by the gpi standards – representing value of between $300bn (£229bn) and $400bn (£306bn) per day.

“It’s clearly transforming the world of payments, and we’re seeing great adoption around the world.

“It’s open and inclusive and we want more financial institutions to join. Our global adoption plan is that by 2020, gpi becomes the new industry norm.”

What is SWIFT gpi?

The global payments innovation standard was conceived as a new set of principles that financial institutions can adopt to improve the way money is transferred around the world.

Companies that sign up to SWIFT’s project and integrate the relevant technology into their operations become part of a growing network, which aims to make global payments a more reliable and efficient experience for all parties involved.

“It’s about a set of base rules that banks have decided to adhere to which are articulated around four pillars,” said Mr Wachs.

“Speed, transparency, traceability, and ensuring that the correct remittance information is transferred.”

All institutions that sign up to the initiative agree to process payments on the same day they are made.

“On average, 40% of SWIFT gpi payments are completed within five minutes, and 50% are done within 30 minutes,” Mr Wachs added.

Payments made across this new framework are monitored end-to-end via a tracking database, meaning there is greater transparency on transaction fees and remittance information.

Another feature of gpi is that money transfers can be paused at any point in the journey using the “stop and recall” function, which helps in cases of anti-fraud monitoring.

SWIFT’s aim is for all payments made across its network to be tracked and confirmed in real-time by 2020.

For Mr Wachs, the ability to provide instant confirmation to the organisation that sends the money – and to the beneficiary after their account has been credited – is the “missing piece” of the goal to deliver a better future for cross-border payments.

The gpi framework also gives financial institutions access to a wealth of useful payments data, which can be used to lower operational costs, such as reducing the time spent on investigating errant payments.

Mr Wachs cited the business case of Wells Fargo, which has reduced the cost of dealing with beneficiary non-receipt claims by 38% since implementing the SWIFT gpi.

Also speaking at the event was Craig Ramsey, vice-president and head of real-time payments at financial technology provider ACI Worldwide, which works closely with SWIFT to help banks integrate their systems with the gpi system.

He said: “It used to be quicker to grab your stacks of cash and jump on an aeroplane than it was to move money through the banking network electronically.

“In the world we live in now, trying to suggest that’s a modern, acceptable experience for customers is crazy.

“People expect a real-time experience now, so this idea that gpi is just for banks is wrong – it’s also for corporate customers.

“The richer, real-time,and more certain data is what corporate and retail customers are going to expect.”