The bank plans to invest SEK1bn ($113.3m) in IT over the next two years to improve its digital customer offering 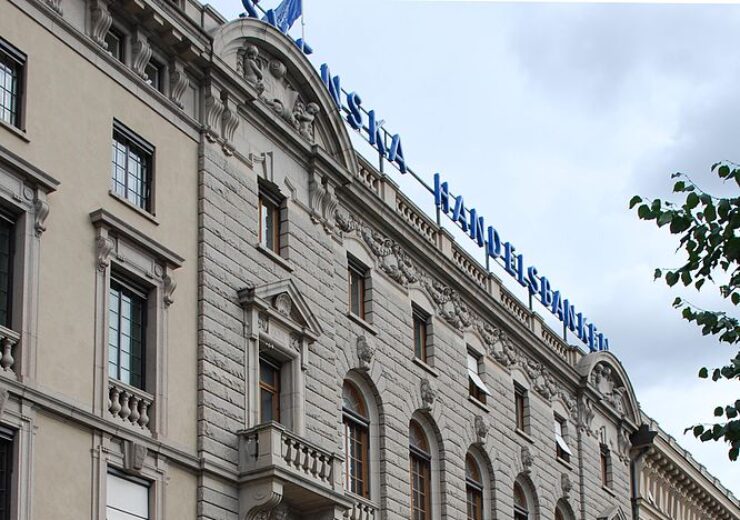 Swedish bank Svenska Handelsbanken has announced plans to close down nearly half of its branches and cut 1,000 jobs, as customers move to digital banking.

The downsizing of the workforce will take place at the bank’s Swedish operations over the next two years.

Svenska Handelsbanken CEO Carina Akerstrom said “Our ambition – as always at Handelsbanken – is to manage these redundancies with care and respect for individual employees.”

At the same time, it plans to invest SEK1bn ($113m) in IT over the next two years, in order to enhance its digital offering to its customers.

The investment plans are driven by customers’ preference to perform more and more banking transactions digitally.

The bank stated: “These changes will help us to lower our costs. By the end of 2022, the Group’s overall expenses will amount to approximately SEK 20 billion (based on 2020 exchange rates) before any potential allocation to Oktogonen.

“The cost reductions required to achieve this are expected to result in the Group’s income contracting by around SEK 1 billion.”

To meet the adjustments, Handelsbanken is making a provision of $169m

The Swedish bank has also announced that in order to facilitate the adjustment, it will make a provision of about SEK1.5bn ($169.4m).

Svenska Handelsbanken has also announced strengthening its presence at the branches in order to meet the demands of corporate customers and private banking customers.

To achieve this, it plans to grant degree of decision-making authority and increased accessibility to specialist expertise.

In May last year, Handelsbanken announced the closure of its branches in Estonia, Latvia and Lithuania.