The new funding gives Stripe a $35bn market valuation, and caps a busy month in which it has launched a range of new products and seen global expansion 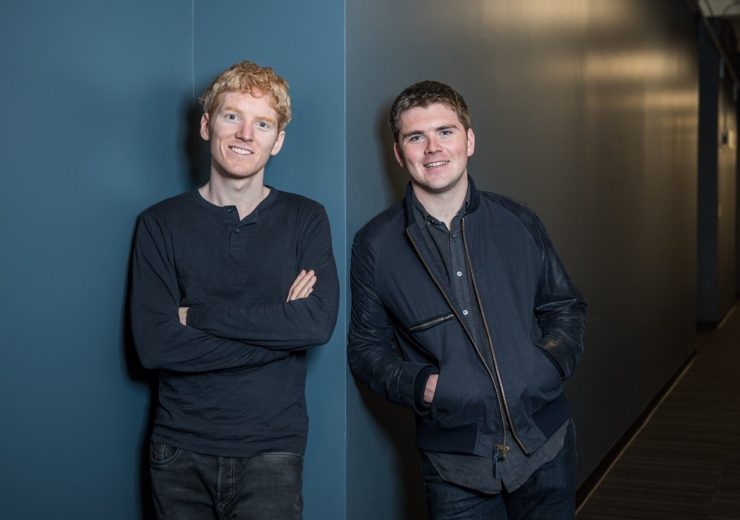 Online payments giant Stripe has capped a busy couple of weeks with a new $250m funding round that has made it the world’s most valuable fintech.

The capital injection, led by General Catalyst, Sequoia and Andreessen Horowitz, values Stripe at $35bn — placing it among the most valuable private tech companies globally — along with the likes of Airbnb, Juul and WeWork.

“We’re investing now to build the infrastructure that will power internet commerce in 2030 and beyond.

“If we get it right, we can help the internet fulfil its potential as an engine for global economic progress.”

Founded in 2010 by brothers John and Patrick Collison, Stripe has created an online payments infrastructure used by some of the world’s most high-profile companies – including the likes of Amazon, Google, Microsoft and Salesforce.

A $100m funding round in January valued Stripe at $22.5bn, but this latest capital injection propels it into the realms of the most highly-valued private companies worldwide.

It processes hundreds of billions of dollars each year, and has made a concerted effort recently to diversify its services to cater for different types of customers in new regions worldwide.

In addition to its European expansion earlier this month, Stripe plans to head into more new markets in the near future, in a move it says will give it coverage in 70% of the global economy.

With increasing numbers of businesses going online, Stripe aims to become the go-to payments mechanism for internet businesses of all shapes and sizes as is pursues its goal of “growing the GDP of the internet”.

This means catering for both ends of the enterprise spectrum — from small scale start-ups to complex global organisations.