Overall, Starling Bank has raised a total of £323m capital since its inception in 2014 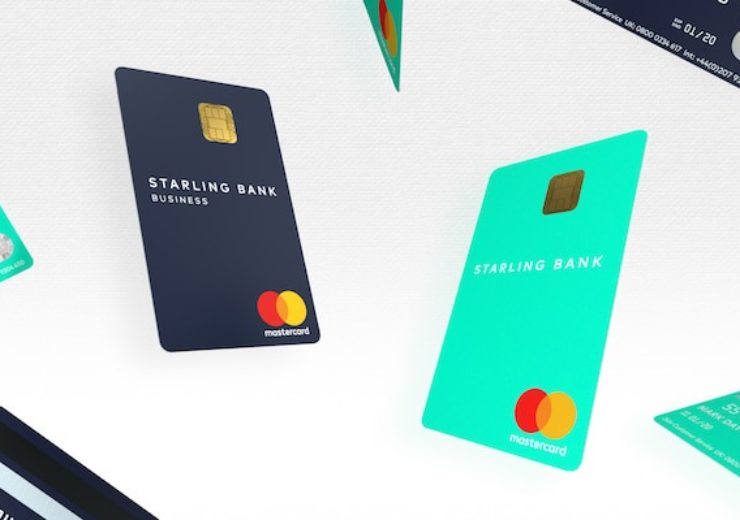 UK digital bank Starling Bank, which offers personal, business, joint, and euro current accounts on Android and iOS, has secured £60m in a new funding round.

The new capital for the challenger bank came from its existing investors, Merian Global Investors and JTC.

The digital bank said that the new funding will help it to continue its growth in disrupting the banking industry while competing with the legacy banks. The banking start-up also plans to issue shares to all its 800 employees.

Starling Bank founder and chief executive Anne Boden said: “The support of our existing investors represents a huge endorsement of our business strategy, as we continue to ramp up our growth.

“We’re constantly innovating and have big ambitions to turn Starling into a world-leading digital bank.

Overall, Starling Bank has raised a total of £323m capital since its inception in 2014.

Last October, the digital bank raised £30m towards the expansion of its business operations. Merian Chrysalis Investment, an investment company advised by Merian Global Investors, had led the funding round.

In early February 2019, the challenger bank secured £75m in a Series C round led by Merian Global Investors towards its global expansion.

Merian Chrysalis Investment co-manager Nick Williamson said: “Starling has continued to innovate and has already established itself as one of the most highly-regarded UK challenger banks. Its superior user experience is winning over retail and business customers and we believe 2020 is set to be a defining year for the business.”

The digital bank claimed that ever since the launch of its banking app in May 2017, it has opened 1.25 million consumer and small business accounts. Currently, banking start-up has more than £1.25bn on deposit.

The bank’s Starling Marketplace provides customers with in-app access to certain third party financial services. The digital bank, which is based in London, is also engaged in B2B banking and payments services.

While PayStream offers digital accounting services for contractors, Molo is an online buy-to-let mortgage lender. On the other hand, UnderPinned is a career-management platform for freelancers.