The CEO of Starling Bank penned an open letter providing an update on the company, which is prioritising a 'clear path to profitability' in 2019 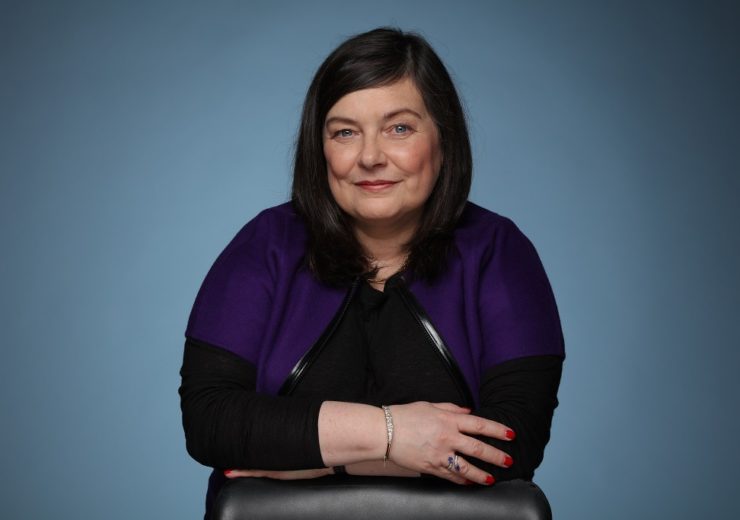 Starling Bank is now in “rocket ship mode” according to its founder and CEO, and aims to break-even by the end of 2020.

The UK challenger bank is also on track to surpass the milestone of £1bn in deposits this year as it targets a “clear path to profitability”.

Boss and founder Anne Boden was quick to impress the importance of becoming a profitable firm in an open letter published today, in which she provided an update on the digital lender’s recent performance and future targets.

She said: “Lots of companies pursue growth and don’t care about profitability.

“We, as usual, like to do things differently — the Starling way. Our ability to build technology and deliver product is our differentiator.

“And what we’re doing now is expanding our product range and innovation hand in hand with growing our businesses, with a clear path to reaching profitability.

“Since November 2018, our financial performance has continued to outperform our expectations, with growth of 110% in our customer numbers and of 200% in our deposit base.

“This has resulted in a 150% increase in our annualised revenue run rate over the same period. We expect this to double by December 2019.

“We’re aiming to reach break-even in our UK business at the end of next year.”

Boden’s update gives an insight into how Starling has grown throughout 2019, a year in which the firm has entered “hyper growth” and broken away from the start-up label.

With more than 10 million transactions being processed each month, total deposits have climbed past £600m and are expected to reach £1bn before the year ends.

Among personal account customers, 32% of active users deposit at least £1,000 per month, indicating the payment of a salary into the account — a key metric for challenger banks seeking a customer relationship that goes beyond experimenting with a digital option for low-value transactions.

The average balance held by Starling personal accounts is £1,450 — which Boden says is comparable with many of Starling’s high street rivals.

Business banking has been a key focus for Starling this year, having been awarded a £100m grant by the Capability and Innovation Fund to develop better banking propositions for companies and increase competition in financial services for SMEs.

This will remain the case moving forward, with Starling targeting a 6.7% share of the UK’s SME banking market within the next five years.

Starling has also built out the size of its workforce over the last 12 months, which has grown by around 170% to more than 600 people across the UK.

The bank plans to continue hiring throughout the next year to take staff numbers beyond 1,000 —  with roles spread across offices in London, Southampton and Cardiff.

Boden also confirmed talks with Irish financial authorities to secure a banking licence in the country, which would ensure its continued access to the European market after Brexit and enable it to expand business operations across the continent.

She said: “Looking beyond the UK, we have opened an office in Dublin and are in discussions with the Central Bank of Ireland to gain an Irish banking licence.

“This is to enable our expansion there and to act as a springboard to our wider European expansion, starting in the Netherlands, France and Germany.”