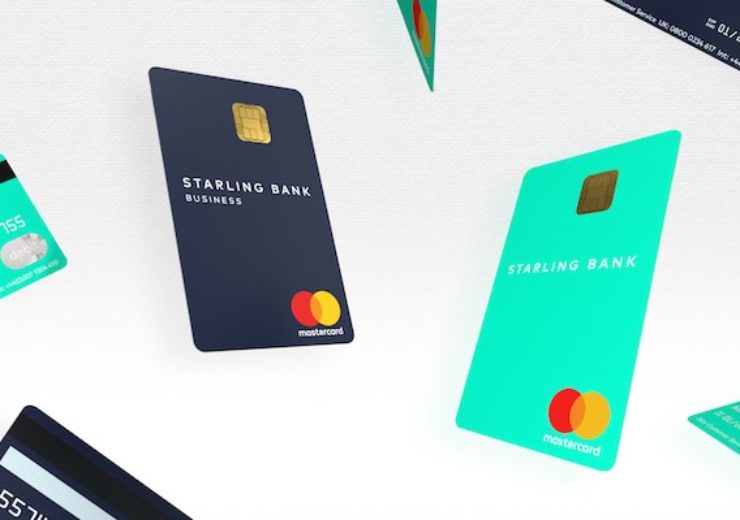 British digital bank Starling Bank, which serves small and medium-sized enterprises (SMEs) in Europe, has secured £40m in new capital in a funding round led by JTC and Merian Chrysalis Investment.

The digital bank has now raised a total of £363m ever since its launch in 2014, of which £100m came this year. In February 2020, the UK challenger bank secured £60m from its existing investors Merian Global Investors and JTC.

As of now, Starling Bank, which provides personal, business, joint, and euro current accounts on Android and iOS, claims to have more than 1.4 million current accounts. Included in these are 155,000 business accounts, since the launch of its banking app in May 2017.

The deposit base of the digital bank is said to have more than doubled in the last six months and currently has over £2.4bn on deposit.

Merian Chrysalis Investment co-manager Nick Williamson said: “Starling has continued to innovate and has already established itself as one of the most highly-regarded UK challenger banks. Its superior user experience is winning over retail and business customers and we believe 2020 is set to be a defining year for the business.”

Currently, Starling Bank claims to hold a 2.6% share of the SME banking market in the UK. The digital bank is said to have nearly £500m of SME lending on its balance sheet, with further commitments increasing the total to about £1bn.

How Starling Bank plans to use the new capital

The bank expects the new funding to help continue its growth and enable it in offering much-required support to small business customers who have been impacted by the Covid-19 pandemic.

Starling Bank founder and chief executive Anne Boden said: “This additional funding from our existing investors demonstrates their commitment both to Starling and to our small business and personal customers who need our support now more than ever.”

According to the digital bank, the lockdown has fast tracked the transition to digital channels. As an app-based bank, Starling Bank said that it has seen strong customer acquisition since the lockdown, particularly in the business account channel, where daily sign-ups have accelerated from the beginning of this year.

The challenger bank claimed that its agile operating model also helped it in stepping up its lending to SMEs this month through a collaboration for £300m under the government-backed Coronavirus Business Interruption Loan Scheme (CBILS) and direct to its customers under its own CBIL and Bounce Back Loan Schemes.