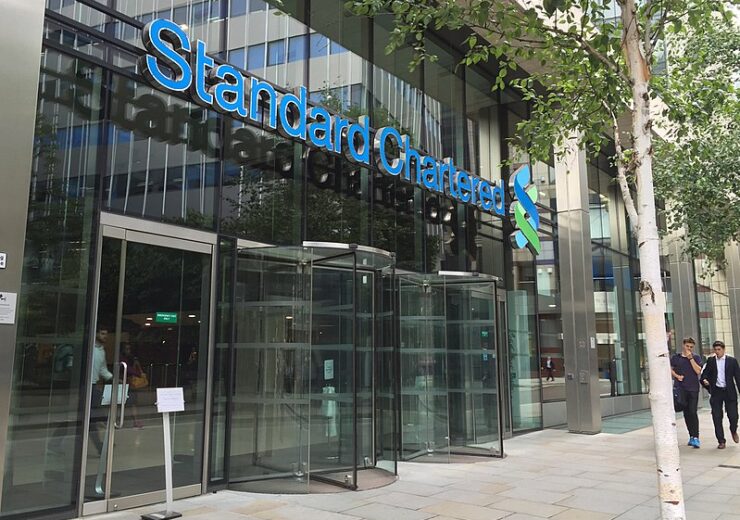 Mox Bank, a new virtual bank created by Standard Chartered in partnership with PCCW, HKT and Trip.com, has been officially launched in Hong Kong.

The new bank has received the virtual banking licence in Hong Kong in March 2019, and is a cloud-based bank, developed with strong infrastructure and rapid, cost-efficient development cycles.

Mox is designed to provide retail banking services completely digitally over its app, where opening an account with Mox is said to be fast, secure and free.

Standard Chartered group chief executive Bill Winters said: “The launch of Mox demonstrates the pace at which Standard Chartered is executing and moving on its strategic objectives, innovating and disrupting across our markets through digitisation.

“We’re now combining our heritage as the oldest note issuing bank in Hong Kong with being the newest virtual bank in the city, providing customers with an even broader array of banking options to meet their different needs, preferences and lifestyles.”

The new digital bank is said to underline Standard Chartered’s commitment of digitising retail banking business and establishing collaborations to meet the requirements of the changing digital habits of clients.

Also, Mox is launching the first numberless bank card in Asia, to enhance privacy and security for customers.

Created by Standard Chartered, and its partners PCCW, HKT and Trip.com, the new virtual bank Mox is expected to combine the capabilities of an international bank, Hong Kong-based telecom and lifestyle firm and a large-scale online travel agency in Asia.

Mox CEO Deniz Güven said: “After two years of hard work, we are so excited to officially unveil Mox – a bank that is built by and for Hong Kong people who want banking to be truly personalised and digital. We hope to take Standard Chartered’s commitment to customer experience, innovation and financial inclusion to the next level.”

In August, Standard Chartered Bank partnered with Microsoft to speed up its digital transformation to achieve its goal of becoming a cloud-first bank.