Standard Chartered slapped with $1.1bn fine by US and UK financial regulators

The penalties settle investigations into the bank regarding its compliance with US sanctions against countries including Iran, as well as its anti-money laundering risk standards 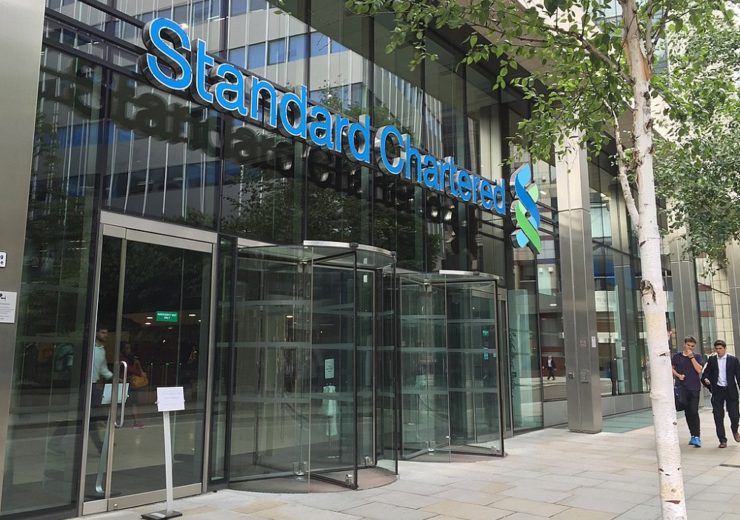 Standard Chartered bank has been dealt a $1.1bn (£842m) fine by financial regulators to settle investigations into its anti-money laundering (AML) controls and violations of US international sanctions.

Authorities in the US, including the treasury’s Office of Foreign Assets Control, imposed penalties on the UK-based bank totalling $947m (£724.3m), while the UK’s Financial Conduct Authority (FCA) also handed out a £102m fine.

The US Department of the Treasury said its side of the settlement relates to “apparent violations” of sanctions against Burma, Zimbabwe, Cuba, Sudan, Syria, and Iran between 2009 and 2014, which constituted 9,335 transactions valued at more than $437m (£334m).

A separate investigation by the FCA identified “serious and sustained shortcomings” in the bank’s AML controls in the Middle East, in terms of customer due diligence and ongoing monitoring.

“These breaches are especially serious because they occurred against a backdrop of heightened awareness within the broader, global community, as well as within the bank, and after receiving specific attention from the FCA, US agencies and other global bodies about these risks.

“Standard Chartered is working to improve its AML controls to ensure all issues are fully addressed on a global basis.

“The FCA has taken into account Standard Chartered’s remediation work and its cooperation in assisting the FCA investigation, without which the financial penalty would have been even higher.”

The £102m fine imposed by the FCA is the second largest AML-related penalty in the watchdog’s history.

A statement from the UK regulator said the bank had failed to implement “risk-sensitive policies and procedures”, and failed to make sure its branches in the United Arab Emirates applied UK equivalent AML and counter-terrorist financing controls.

These failings “exposed Standard Chartered to the risk of breaching sanctions” and increased the risk of it either receiving or laundering the proceeds of crime.

Regulatory action had been widely expected, with Standard Chartered setting aside $900m (£688.6m) in preparation during the final quarter of 2018, and planning to allocate a further $190m (£145m) to cover the costs in this year’s first quarter results.

The bank’s CEO Bill Winters said: “We are pleased to have resolved these matters and to put these historical issues behind us.

“The circumstances that led to these resolutions are completely unacceptable and not representative of the Standard Chartered I am proud to lead today.

“Fighting financial crime is central to what we do and who we are.

“We do not tolerate misconduct or lax controls, and we will continue to root out any issues that threaten the trust we have built over more than 160 years.”

The bank says it has made “substantial investments” since 2012 in its financial crime compliance programme, and expanded its sanction compliance teams to introduce better due diligence procedures.