The deal, which was announced in December 2019, involves the acquisition of 44.56% stakes each in Bank Permata by Bangkok Bank from Standard Chartered and Astra International 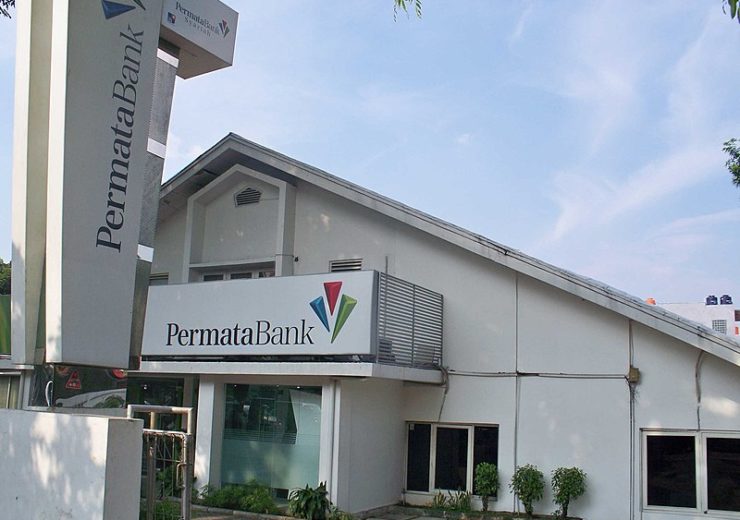 Standard Chartered and Astra International have reached an agreement with Bangkok Bank to sell their combined stake of 89.12% in Indonesian lender Bank Permata for a reduced price.

The deal, which was announced in December 2019, involves the acquisition of 44.56% stakes each from Standard Chartered and Astra International by Bangkok Bank for about IDR37.43 trillion ($2.4bn).

The three parties have now agreed to revise the consideration amount from 1.77 to 1.63 times Bank Permata’s shareholders’ equity as at 31 March 2020.

At the time of signing the deal, the transaction valued 100% of the Indonesian bank at IDR42 trillion ($2.7bn). Bank Permata at that time was said to have a network that spans 62 cities with 332 branches and mobile branches with a workforce of about 7,700 employees.

Standard Chartered disclosed that the latest estimated consideration payable to its subsidiary is about IDR17 trillion ($1.06bn), which is about $300m greater than the group’s carrying value.

The British banking group, in a statement, said: “The 18% reduction in estimated proceeds compared to that indicated on 12 December 2019 is attributable to the revised valuation multiple, a reduction in Permata’s shareholders’ equity due to the adoption of IFRS 9 and the recent depreciation of Indonesian Rupiah against the US Dollar.”

Bangkok Bank has so far secured approval for the deal from its shareholders. On the other hand, Bank Permata’s shareholders are likely to give their nod to the acquisition plan later this month during a shareholders’ meeting, as per Standard Chartered.

Both SCB and Astra are entitled to vote their respective shareholdings in the Indonesian bank, said Standard Chartered.

The deal continues to be subject to certain conditions, which includes the receipt of required approvals from Indonesian regulatory authorities.

Why Bangkok Bank is looking to acquire Bank Permata

Bangkok Bank had taken up the deal to consolidate its place further as a regional player with a strong position in Thailand and Indonesia. The Thai banking group plans to acquire the remaining stake of 10.88% in the Indonesian bank through a mandatory tender offer upon closing of the deal.