The combined company will have around $4bn in assets, $3bn in gross loans, $3.1bn in deposits and 26 branches throughout New Jersey 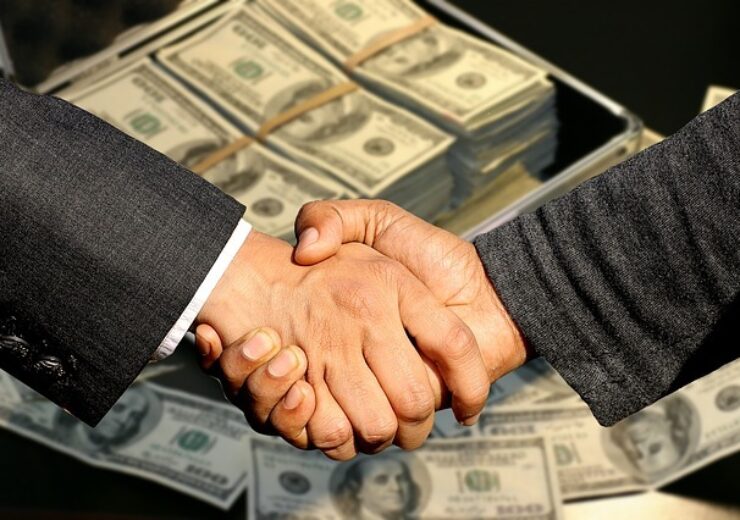 Spencer to merge with Mariner’s Bank. (Credit: Capri23auto from Pixabay.)

Under the terms of the merger agreement, Mariner’s Bank will merge into Spencer, with Spencer remaining as the surviving entity.

“We are excited with our new partnership with Spencer and the opportunities for growth that it will provide for our employees and customers.

“The infrastructure that has been built at Spencer will enable our customers to access a strong product offering.”

The transaction has been unanimously approved by the boards of directors of both organisations.

Upon closing of the transaction, the combined company will have around $4bn in assets, $3bn in gross loans, $3.1bn in deposits and 26 branches throughout New Jersey.

The transaction is expected to be around 30% accretive to Spencer’s 2022 earnings, on a pro forma basis.

“It enhances our business banking initiatives and facilitates our expansion into northern and eastern Bergen County. We are excited to welcome Mariner’s Bank team and customers and look forward to the opportunity to work with them.”

The investment banking firm of Piper Sandler & Co. served as an advisor and the law firm of Locke Lord represented Spencer in the transaction.

The Kafafian Group served as an advisor, and the law firm of Windels Marx Lane & Mittendorf represented Mariner’s Bancorp and Mariner’s Bank.