The transaction became effective following the close of business on October 21, 2020 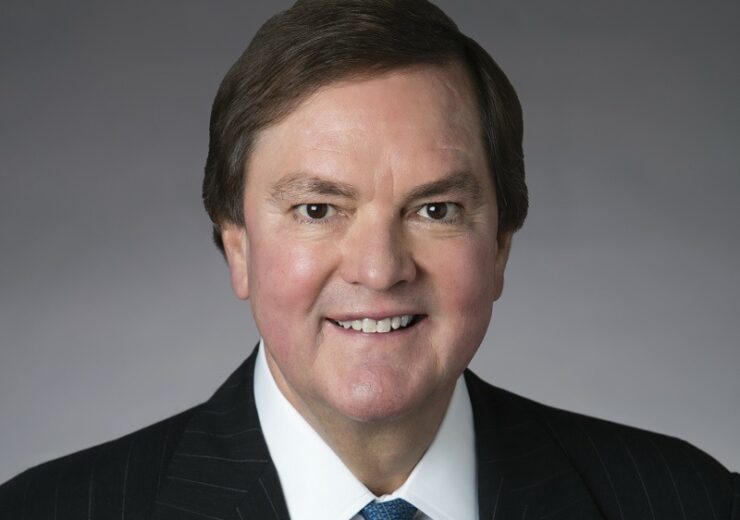 Southwest Bancshares, Inc., the bank holding company for The Bank of San Antonio, today announced the closing of its previously announced plans to merge the three affiliated banks, creating a unique Central Texas banking franchise. The transaction became effective following the close of business on October 21, 2020.

“We initially announced the merger on June 30,” Bugg said, “and said at that time that the intent was to close the transaction in the fourth quarter. Now, here we are, barely three weeks into that quarter and all regulatory and shareholder approvals have been received and the merger is complete. That’s a testament to the confidence the shareholders of all three banks have in the potential for Southwest Bancshares.”

“With this merger, we have created a Central Texas banking franchise that is unique in its ability to serve three rapidly growing markets – San Antonio, Austin and the Texas Hill Country – with personal service and independent decision-making for local businesses. We have a tight regional focus that will drive growth and increased profitability,” he said.

Bugg pulled together a small group from San Antonio’s business and civic leadership in 2007 to charter The Bank of San Antonio. With $25 million in initial capital and assets, the San Antonio bank has grown to more than $1 billion in assets in just 13 years. He used the same approach to charter Texas Hill Country Bank in 2009 and then again in 2017 to charter The Bank of Austin. The three banks had many common shareholders who were friends and civic and business leaders in San Antonio, Austin and the Texas Hill Country, Bugg said, so the banks were already affiliated before the merger transaction.

Each of the three markets of the combined bank will maintain their existing trade names, executive management teams and regional advisory boards to preserve their culture and continue to serve the needs of their respective communities.

The Bank of San Antonio’s President and CEO, Brent R. Given, said, “This merger will only strengthen each of the three banks and, with a like-minded philosophy and leadership team in all three markets, we can expand the scale of our relationship oriented financial services to our customers throughout Central Texas.”

Jon Eckert, President and CEO of The Bank of Austin, said, “While we have only been open for three years, our goal – as demonstrated by the quality of our Board of Directors – is to be Austin’s business bank. The merger gives us even greater strength to achieve that goal.”