Upon closing of the deal, the combined company will have total assets worth around $4.5bn, with net loans of $3.3bn, and total deposits of $3.8bn, and will operate through 65 locations in Missouri, Arkansas, Illinois, and Kansas. 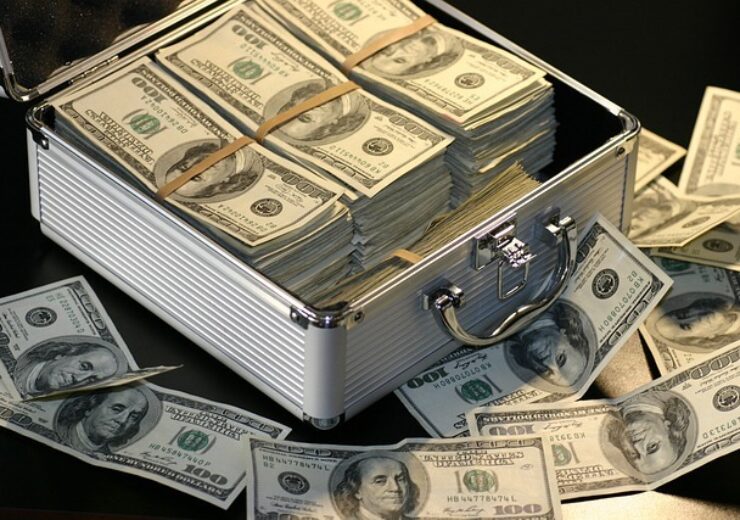 Southern Missouri Bancorp, the holding company of Southern Bank, has signed a definitive agreement to acquire Citizens Bancshares, the parent organisation of Citizens Bank and Trust, in a stock and cash transaction valued at around $140m.

Under the terms of the merger agreement, Citizens’ shareholders can elect to receive either 1.1448 shares of Southern Missouri or $53.50 in cash for each Citizens’ share held.

The exchange ratio is based on Southern Missouri’s average closing price of $52.53 in the last 20 days ended on 19 September 2022.

The transaction, which has been unanimously approved by the boards of both entities’ shareholders, is expected to close early in the first quarter of 2023.

Its closing is subject to satisfaction of certain customary closing conditions, including regulatory and shareholder approvals for both parties.

“Citizens’ franchise covers excellent communities, including the Kansas City metropolitan area. They have developed a strong deposit base and have a long history of serving their customers, which will be a great addition to our continued growth.

“Additionally, a presence in Kansas City helps transform Southern Missouri into a more significant statewide player in Missouri as we continue to build long-term shareholder value.”

Upon closing of the merger, the combined company will have total assets worth around $4.5bn, with net loans of $3.3bn, and total deposits of $3.8bn.

It will operate through 65 locations in Missouri, Arkansas, Illinois, and Kansas.

Citizens president and chief executive officer Roger Arwood said: “This merger provides an opportunity for Citizens to join forces with a growing organisation while remaining committed to community banking.

“We look forward to the opportunities and benefits this combination will bring to our customers and communities, in terms of a larger legal lending limit and broader branch coverage across Missouri.”

In January 2020, Southern Missouri Bancorp signed an agreement to acquire Central Federal Bancshares in an all-cash transaction valued at $24m.