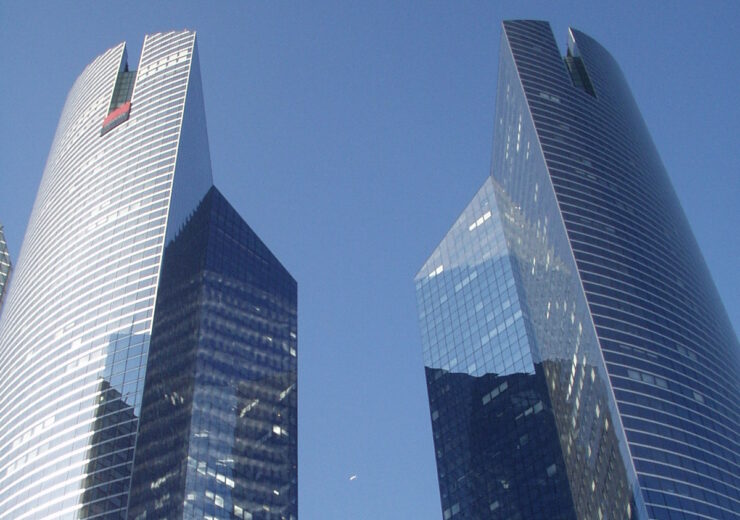 French banking giant Société Générale has announced its plans to close down 600 branches in the country, as it combines its French retail operations with Crédit du Nord and further develop its digital unit Boursorama.

The merger of its retail banking operations with Crédit du Nord is expected to serve nearly 10 million customers including corporates, professionals and individuals.

According to Société Générale, in-branch employees will be able to focus more on expert assessment and advisory to the benefit of the customers, turning day-to-day banking into digital, remote activity.

The bank stated: “Backed by a committed workforce with shared values, this new entity will strive to maximise customer satisfaction in order to be one of the leaders in terms of customer satisfaction with our core client base and to build a more effective bank perfectly suited to the sectoral changes under way.”

Furthermore, Société Générale has also revealed its plans to promote its digital banking unit Boursorama, with a target of reaching 4.5 million customers in 2025.

The plan is expected to position Boursorama among the major retail banks in France.

In the last five years, the digital banking unit claims to have won more than 2 million customers.

Société Générale said that the digital unit will follow an accelerated phase of customer acquisition until 2023, which could result in a cumulative loss of about €230m over the period.

Société Générale stated: “After achieving its target in terms of number of customers, Boursorama intends to generate high profitability by relying on its highly efficient operating model.”