SME lending through the bank referral scheme has grown in the past year, but Federation of Small Businesses chairman Mike Cherry believes the overall results have been underwhelming 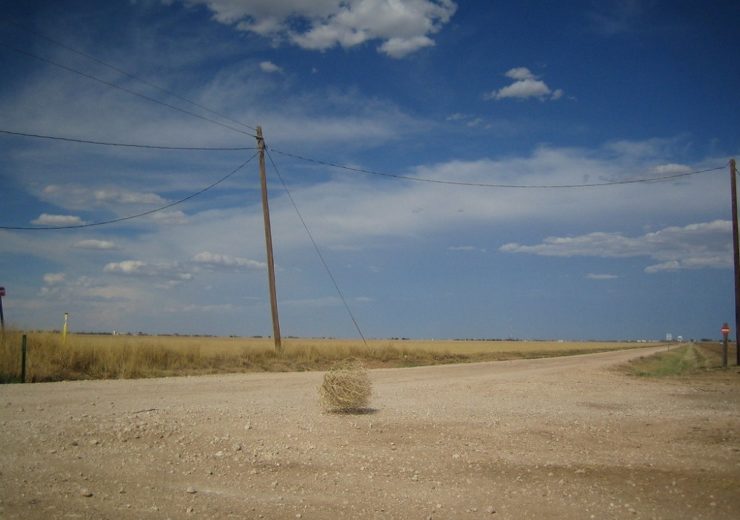 The bank referral scheme has failed to impress industry leaders

SME lending via the UK’s bank referral scheme (BRS) grew 17% in the past year – but the impact of the initiative remains “underwhelming”, according to the chairman of a major industry organisation.

About 800 firms used the government-backed programme to access £17m ($21m) in loans during the 12 months to the end of June 2019, bringing the total funding arranged through the scheme in the three years since its launch to £32m ($39m).

The BRS was set up in November 2016 to improve access to finance for small businesses previously denied credit, and to boost competition in the SME lending market.

But Mike Cherry, national chairman of the UK Federation of Small Businesses (FSB), believes it has so far been less than successful and more needs to be done.

He said: “The bank referral scheme is a great initiative in principle, but its results to date are underwhelming.

“The model is the right one. However, we urgently need to look at how we reduce friction within the referral process.”

The comments follow criticism of the BRS earlier in the year by the boss of one of the UK’s biggest alternative finance providers for small businesses.

In an open letter to the UK Treasury, which operates the scheme, iwoca CEO Christophe Rieche said the programme is “at risk of failure” and not delivering “meaningful impact” for companies seeking credit.

BRS was established to boost SME lending opportunities in the UK

The BRS was established to give firms that have been turned down for a loan from one of the UK’s nine biggest banks another chance to access funding from another provider.

If one of these banks – Allied Irish Bank, Bank of Ireland, Barclays, CYBG, Danske, HSBC, Lloyds, RBS and Santander – turns down a firm for a loan, they are required to share the details with alternative finance providers.

Economic secretary to the Treasury John Glen said: “It’s great to see this scheme go from strength to strength, with nearly 1,700 British businesses up and down the country accessing the funding they need.

“It’s not right that so many small and medium-sized businesses simply had to give up when they were turned down by their bank for a loan.

“I now want to see more of our trailblazers and entrepreneurs use this scheme to get the backing they need to grow and help boost our economy.”

How SME lending through the BRS could be improved

But while the amount of funding accessed by small businesses may have grown in the past year, the real-world impact of the scheme has been called into question by those inside the industry.

“Banks should be encouraged to proactively reach out to those they turn down – that starts with ambitious referral targets,” he said.

“Equally, there needs to be more encouragement on the demand side – small firms may be wary of handing over details to funding platforms, and automatically being given the chance to be referred is not the same as an automatic referral straight off the bat.”

Banks that have turned down businesses for credit pass on the details to one of three designated financing platforms – Alternative Business Funding, Funding Options and Funding Xchange – which in turn liaise with alternative lenders like iwoca.

The FSB boss believes more of these online brokers are needed to provide a boost to the BRS initiative.

He added: “It would be good to see more funding platforms brought into the fold.

“Three is a start, but it’s an industry that’s growing and innovating all the time – the bank referral scheme should include more of the platforms that are breaking new ground in this space.”

In May this year, iwoca CEO Rieche wrote to former chancellor Philip Hammond expressing his concern with the lack of impact made by the BRS.

In it, he labelled the scheme as being “at risk of failure” and called for the creation of a joint government and industry task force to review it and “recommend solutions to unlock its full potential”.

Rieche said: “The bank referral scheme has failed to deliver any meaningful impact.

“It remains one of the government’s potentially most transformational initiatives when it comes to making finance available to businesses.

“However, as with many ambitious targets, it does not come without complexity and more needs to be done to overcome them.

“We strongly believe this problem can be solved if banks, fintechs and policymakers join forces.”

An estimated £10bn ($12bn) in unmet demand for SME funding in the UK was identified by the iwoca chief, much of which he believes could be administered by the BRS.

A statement from the Treasury in response to Rieche’s letter at the time said: “SMEs are the backbone of our economy and in the past two years the bank referral scheme has helped more than 1,000 businesses to access £23m ($28m) of funding to help them expand.

“The scheme has also played a crucial role in driving banks to improve their offer to SME customers, with many of them now partnering directly with alternative lenders to help them secure funding.”