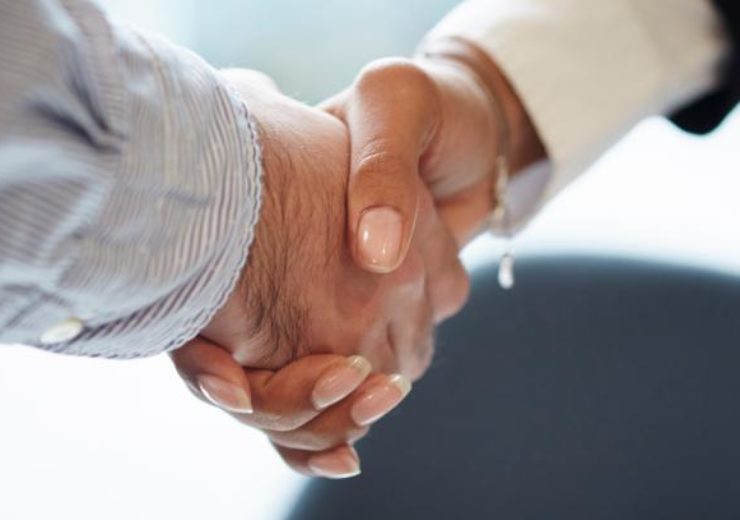 Swiss financial services company SIX has completed the divestiture of around 10m shares, representing 5.5% stake in Worldline, a France-based provider of payment and transactional services.

In addition, the company has been unwinding the Equity Collar transaction on Worldline shares, and has simultaneously sold  approximately 1m additional Worldline shares into the accelerated bookbuilding private placement as part of the unwind.

SIX CFO Daniel Schmucki said: “The Placement has been driven by an important extraordinary strategic step for SIX: the intended acquisition of BME. At the same time, Worldline continues to be a highly strategic investment for SIX. SIX intends to remain a medium to long-term shareholder in Worldline, fully committed to its continued role on Worldline’s board of directors.

“SIX, as stated on 3 February 2020, also fully supports Worldline’s tender offer for the complete takeover of all Ingenico shares by Worldline, and will vote in favor of all necessary resolutions at the Extraordinary Shareholder Meeting on 9 June 2020.”

SIX is expected to hold approximately 16.3% of the Worldline share capital

In total, SIX has sold 11,032,100 Worldline shares for around €675m ($732m) representing nearly 6% of the Worldline share capital, and the sale price of the transaction determined in the accelerate bookbuilt offering to institutional investors was set at €61.2 ($66.3m) per Worldline share.

Once the placement and the unwinding of the Equity Collar is completed, SIX is expected to hold approximately 16.3% of the Worldline share capital.

The company intends to use the proceeds of the transaction to finance the acquisition of Bolsas y Mercados Españoles (BME), for which the Spanish authorities have approved the company’s offer in March 2020.

In addition to the proceeds from the placement, financing for the BME acquisition would contain available cash on balance sheet.

Schmucki added: “After today’s Placement and the sale of the Collar shares, SIX would still be a major shareholder of the combined group with a stake of approximately 11% and from 1 December 2020 expected voting rights of approximately 19% resulting from the attribution of double voting rights, with 3 seats on the Board.

“Subject to the final decisions of its corporate governance bodies, SIX still intends to commit to a new lock-up effective upon closing of the transaction (expected in Q3 2020) until end of H1 2021 as evidence of its full support to the contemplated strategic transaction with Ingenico and consistent with its position as medium to long term reference shareholder of the combined group.”