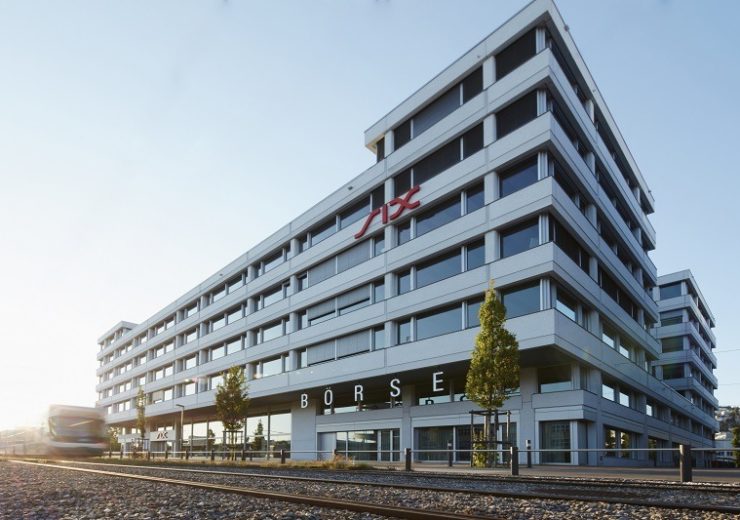 Based in Madrid, BME operates all stock markets and financial systems across Spain, while SIX Group is a financial markets infrastructure operator.

CNMV, which is the national securities market commission in Spain, has given authorisation to the Swiss firm to carry out its all-cash voluntary tender offer to acquire the Spanish bourse.

The Swiss firm proposes to acquire 100% of the Spanish stock market operator for €33.40 per share in an all-cash deal.

Before the approval from the CNMV, the Spanish Government recently authorised the change of control in BME and the other market infrastructures owned and operated by it which would result from SIX Group’s offer.

The Swiss firm believes that the proposed takeover represents an attractive financial proposition for BME’s current shareholders and has urged them to tender their shares in the voluntary tender offer.

SIX Group announced the proposal in November 2019 with an aim to create the third-largest financial market infrastructure group in Europe.

The Spanish bourse is said to offer a range of products, services and trading systems in addition to giving global market access systems to issuers, investors, and intermediaries in Europe, Africa, and America.

SIX Group CEO Jos Dijsselhof said: “At a time of great economic uncertainty, our offer will provide for the formation of a strong and dynamic combined group with significant new growth opportunities. BME will benefit from SIX’s expertise across the entire value chain and will have the opportunity to become the leading EU-hub for the world’s largest asset pool.

“BME will also benefit from SIX’s strengths in financial information and distributed ledger technology, as well as its global reach. This proposed transaction will provide us with the capability to invest in both groups and create a stronger platform to compete and innovate in the global financial market infrastructure sector.”