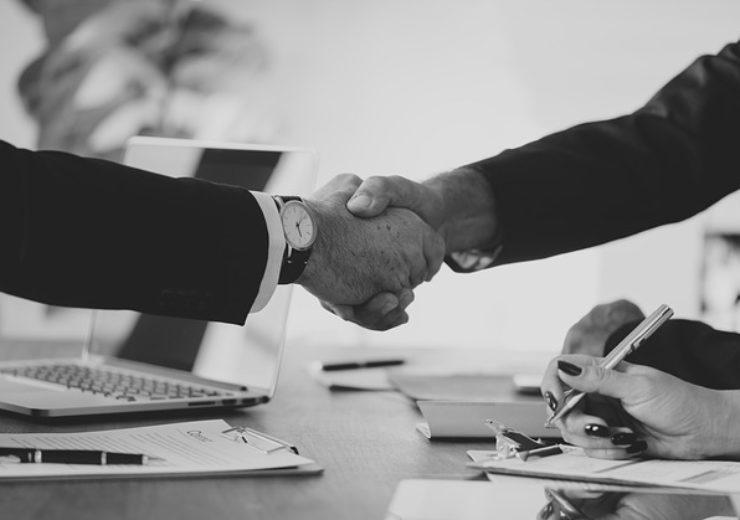 Image: Simmons has agreed to acquire The Landrum Company. Photo: courtesy of rawpixel from Pixabay.

Simmons First National announced that it has entered into a definitive agreement and plan of merger with The Landrum Company.

According to the terms of the Agreement, Simmons will acquire all of the outstanding capital stock of Landrum in an all-stock transaction.  Landrum is headquartered in Columbia, Missouri, and is the parent company of Landmark Bank.

“We consider ourselves very fortunate to be able to engage in this transaction with The Landrum Company,” said George A. Makris, Jr., Simmons’ chairman and CEO.  “With over $3 billion of assets and locations throughout Missouri, Oklahoma, and Texas, Landmark Bank will fit in our organization perfectly.

“Landmark Bank is a strong banking franchise with deep history and much success in the communities it serves, and I am thrilled that the Landmark Bank team has chosen to become our newest partner.  By combining our companies, we will substantially enhance our ability to provide quality financial products and services to our customers throughout Missouri, Oklahoma, and Texas.  We look forward to officially welcoming Landmark Bank’s customers and associates to the Simmons family later this year.”

“We at Landmark Bank are extremely excited about the opportunity to join forces with Simmons,” said Kevin Gibbens, Landrum’s president and CEO.  “Simmons has grown to become an impressive regional bank known for successfully integrating its merger partners into its enterprise, and that gives me great confidence in our combined future.

“Through this transaction, we will be able to take advantage of Simmons’ size and scale to provide our customers with additional products and services, as well as greater lending capabilities.  I am convinced that this strategic transaction represents the best path forward for our customers, associates, and shareholders alike.”

In addition, each share of Landrum’s series E preferred stock will be converted into the right to receive one share of Simmons’ series D preferred stock.  Completion of the transaction is expected during the fourth quarter of 2019 and is subject to certain closing conditions, including approval by the shareholders of Landrum, as well as customary regulatory approvals.  After closing, Landmark Bank is expected to continue operations as a separate bank subsidiary of Simmons for an interim period until it is merged with and into Simmons Bank.

Simmons is a financial holding company headquartered in Pine Bluff, Arkansas, with total consolidated assets of approximately $17.9 billion (as of June 30, 2019) conducting financial operations in Arkansas, Colorado, Illinois, Kansas, Missouri, Oklahoma, Tennessee, and Texas. The Company, through its subsidiaries, offers comprehensive financial solutions delivered with a client-centric approach. The Company’s common stock trades on Nasdaq under the symbol “SFNC.”

HSBC to Launch Banking as a Service