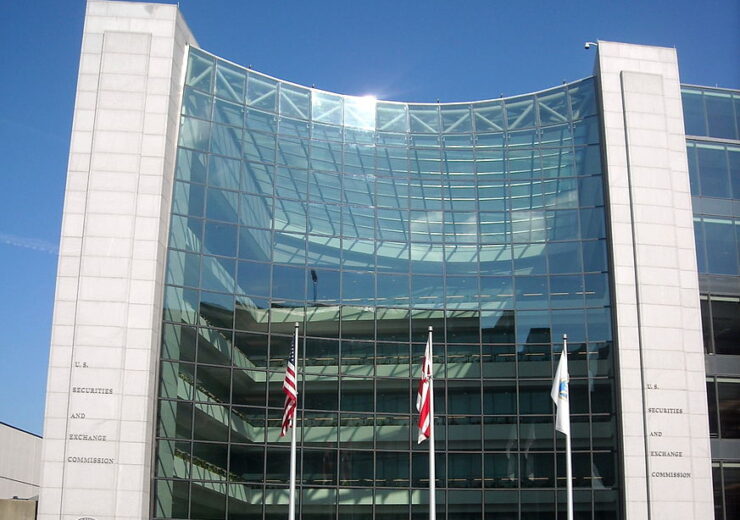 The US Securities and Exchange Commission (SEC) has ordered BlueCrest Capital Management, a UK-based investment adviser, to pay $170m to settle charges of misleading investors.

The investment adviser, which has agreed to pay the penalty, has been charged by the SEC with indulging in inadequate disclosures, material misstatements, and also misleading omissions.

The charges pertain to the firm’s transfer of top traders from its flagship client fund BlueCrest Capital International (BCI) to a proprietary fund named BSMA, and the replacement of the traders with an underperforming algorithm.

The SEC said that it will distribute the penalty collected from the company to the impacted investors.

SEC enforcement division director Stephanie Avakian said: “BlueCrest repeatedly failed to act in the best interests of its investors, including by not disclosing that it was transferring its highest-performing traders to a fund that benefitted its own personnel to the detriment of its fund investors.

“This settlement holds BlueCrest responsible for its conduct and furthers the SEC’s goal of returning funds to harmed investors.”

The regulator said that BSMA was created for trading the personal capital of BlueCrest Capital’s personnel by using primary trading strategies that overlapped with that of BCI’s.

As per its order, members of the company’s governing body, which made the relevant decisions pertaining to BSMA, had a 93% stake in the proprietary fund. SEC said that BSMA peaked at $1.79bn compared to the governing body’s ownership interest of around $619m in BCI.

The regulator found that BlueCrest Capital for more than four years made insufficient and misleading disclosures about the existence of BSMA, the movement of traders from BCI to the other fund, the use of the algorithm in the client fund, and associated conflicts of interest.

The investment adviser has been found to be guilty by the SEC of transferring a majority of its highest-performing traders from BCI to its proprietary fund. The company is also said to have allocated several of its most promising newly hired traders, who are eligible to trade for either fund, to BSMA.

Furthermore, the investment adviser did not reveal the reallocation of the capital allocations of the transferred traders in the client fund to a semi-systematic trading system. The trading system was basically a replication algorithm that tracked the certain trading activity of a subset of the company’s live traders, said SEC.