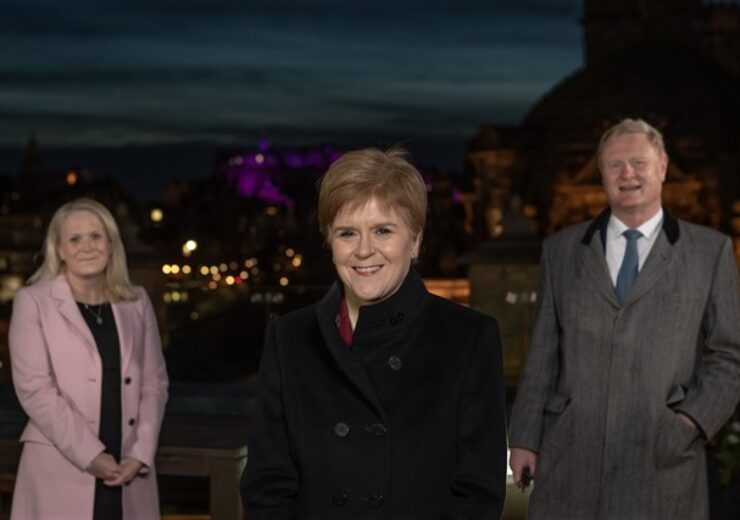 Supported by the Scottish Government, the company is the first mission-led development bank in the UK and is expected to be capitalised with £2bn funding over the next ten years.

Through its proposed missions, the bank is expected to focus on contributing to Scotland’s transition to net zero.

“I am excited about the role the Bank will play in supporting and enabling growth in the Scottish economy. We are particularly pleased that our first investment is in M Squared which is at the cutting edge of innovation and is a recognised world-leader in its field.”

Investment in M Squared will support its further growth

With the investment in M Squared, the Scottish National Investment Bank has been formally established as a public limited company.

The bank will offer patient capital, a type of long-term investment for businesses and projects, and will boost the private sector investment in Scotland.

The European Commission (EC) has approved the state aid for the establishment and capitalisation of the bank, in November 2020.

The investment in M Squared is expected to support the firm’s further growth in Scotland and addresses the bank’s proposed core missions.

M Squared CEO and founder Graeme Malcolm said: “Science and advanced technologies have a major role to play in Scotland’s future economic prosperity. By increasing investment in research and development with a mission-based approach, Scotland has a real opportunity to actively tackle climate change and benefit from the coming quantum revolution.

“We are delighted that the Scottish National Investment Bank has invested in M Squared as its very first business – our shared commitments to society and the environment makes this an ideal partnership that will enable accelerated growth and progress in frontier technologies.”