The deal is expected to support the Canadian bank’s decision to focus on operations, where it can achieve greater scale 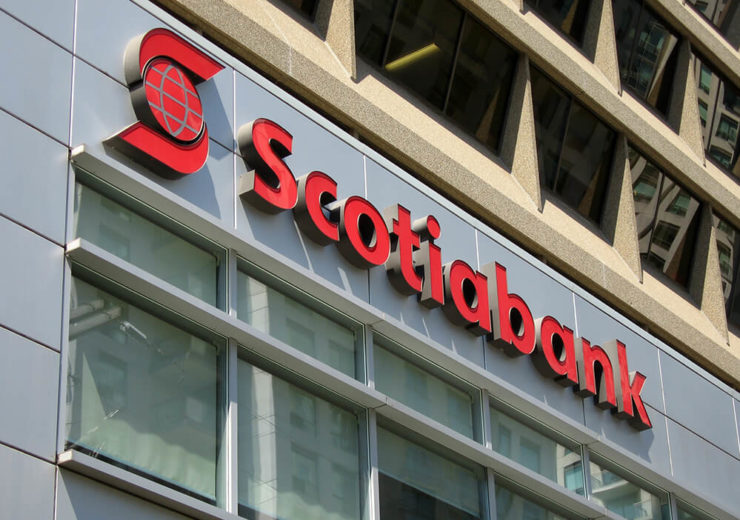 Canadian bank Scotiabank has signed an agreement with Republic Financial Holdings (Republic Bank) to sell its operations in the British Virgin Islands.

The deal is subject to regulatory approval and customary closing conditions. As per Scotiabank, the deal will support its decision to focus on operations across its footprint where it can achieve improved scale.

Scotiabank has been operating in the British Virgin Islands since 1967. The bank operates through two branches and six ATMs, offering a  range of retail and commercial banking services. The first branch was opened in Road Town, Tortola.

As a major financial institution in Trinidad & Tobago, Republic Bank offers a  range of financial services to individuals, corporate and institutional clients across the Caribbean.

Scotiabank had previously sold other banking operations to Republic Bank

In August this year, Scotiabank announced its plans to reduce its presence in Thailand. The Canadian bank had signed agreements with ING Groep, Thanachart Bank (TBank) and TMB Bank to reduce its 49% stake in TBank for CAD300m ($225.8m).

Scotiabank agreed to sell its stake in TBank in exchange for cash and shares in TMB (and ultimately the bank resulting from the subsequent merger of TMB and TBank, (the merged bank)).

In the newly merged bank, Scotiabank will retain 6% stake and a 49% stake in two TBank subsidiaries that are expected to be sold next year.

The deal is subject to regulatory approvals and other non-customary closing conditions and vote by TBank and TMB shareholders. It could be closed in the first quarter of next year.

The merged bank is claimed to be well-positioned to become a leading bank in the country, due to increased scale, significant synergies and expanded customer base.

TBank and TMB have agreed to work closely to develop and implement an integration plan and provide a smooth transition for the business.