Excluding charges, the bank’s profit increased by 2% to €6.18bn for the nine-month period 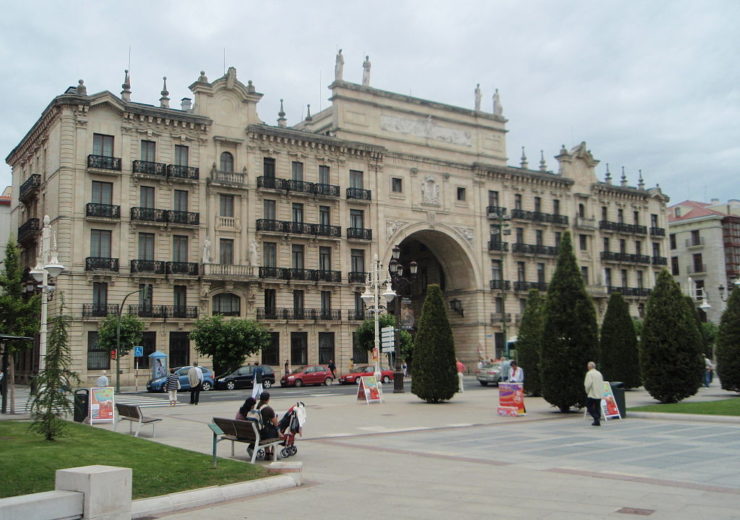 Spanish bank Santander has earned attributable profit of €3.7bn for the first nine months of this year.

Announcing the results for the first nine months, the bank said that excluding charges, it made a profit of €6.18bn for the period, which was up by 2% compared to the profit made in the corresponding period of last year.

The attributable profit of the bank decreased by 35% when compared to the corresponding period of last year.

For the first nine months, charges for the bank were €2.4bn related to the UK goodwill impairment of €1.49bn announced in September, along with an additional provision of €103m for PPI and other charges (€40m).

This was in addition to the net charge of €814m announced for the first half, related primarily to the planned restructuring costs in Spain and the UK, leading to a decline in attributable profit for the period, the bank said.

In Q3 alone, its underlying profit at €2.13bn increased by 7% compared to last year’s Q3 and is claimed to be the highest since the second quarter of 2010.

For the nine-month period, Santander’s total revenues were €36.9bn, as it claims to have added nearly six million new customers since Q3 last year. Now, it serves 144 million customers in total, which is more than any other bank in Europe and the Americas, the bank claims.

Increase in customers has supported the bank’s growth in business volumes, with loans and customer funds increasing by 4% and 6%, respectively, year-on-year.

Banco Santander group executive chairman Ana Botín said: “We have achieved the strongest underlying performance in almost a decade this quarter, building on the momentum from the first half of the year, despite some significant external headwinds. This reflects the strength of our model, and the progress we are making in leveraging the new regional organisational structure implemented in April.

“Our diversification across Europe and the Americas is one of the defining characteristics that stands Santander apart from our peers. And because of this, we have continued to deliver predictable, profitable growth, and a sustainable dividend through the cycle.”