With this new stake, Santander strengthens its Investment Platforms Unit (IPU), which includes vehicles such as Tresmares, Fremman Capital and Mouro Capital 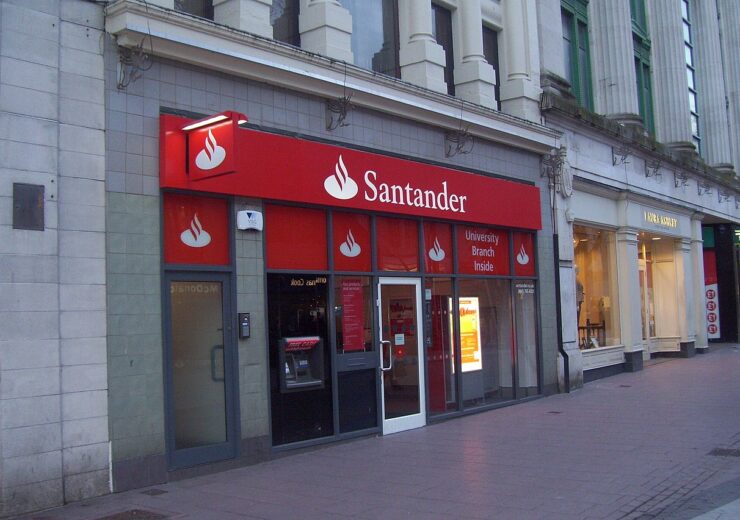 Banco Santander expands its commitment to financing high-growth European technology companies. The bank acquired a 30% stake in Atempo Growth (Atempo), an independent venture debt manager, with a highly qualified management team led by Luca Colciago, Jack Diamond and Matteo Avramov Giulivi, who together, have experience spanning 20 years in venture debt, and have worked on the financing more of over 100 European technology companies.

Atempo has just launched the first close of it’s debut fund, which will focus on financing technology companies with high growth potential in the United Kingdom and Europe, with an investment range typically between per company of between €2 million and €25 million to be adapted to the circumstances and needs of each company.

Santander acts as anchor investor in the fund, which has high-level European investors such as the European Investment Bank (EIB). Atempo’s fund has closed its first found of capital-raising efforts, with investment commitments of over $200 million (approximately €175 million) and, due to the interest received, the fund is expected to complete it’s final close in the second quarter of this year.

Over the last few years, financing startups via venture debt has increased exponentially as a complementary route to traditional venture capital. This type of financing is used by companies in the early or growth stages which are already backed by a venture capital fund.

With this investment in Atempo Growth, Santander is taking a further step in its commitment to add value to companies in their various stages of growth. In addition to traditional bank financing, Santander supports technology startups by taking minority stakes in their capital through Mouro Capital. Now, through venture debt with Atempo Growth, Santander steps up the financial services available to this type of company through prestigious managers.

The new stake in Atempo Growth, which will operate independently, follows the bank’s strategy to strengthen its Investment Platforms Unit (IPU). This business unit already encompasses investment platforms specialised in other types of additional financing to the bank’s traditional activity, such as Tresmares, Fremman Capital and Mouro Capital.