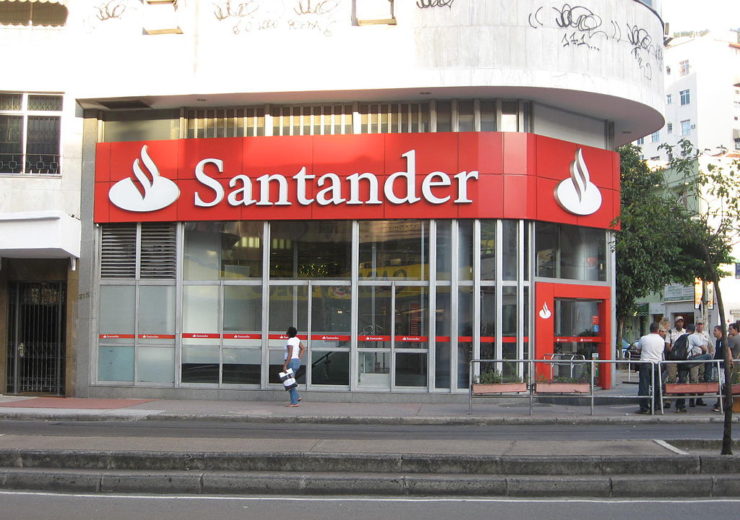 Image: A branch of Santander in Rio de Janeiro in Brazil. (Credit: Wikipedia.org/Junius.)

The bank recorded a 2% increase in its total revenues in 2019 compared to the figure in the previous year. But, its attributable profit decreased by 17% last year.

The bank attributed the decline in profit to net charges of €1.73bn ($1.91bn) which were related to the UK goodwill impairment announced last September, amounting to €1.49bn ($1.64bn), along with restructuring costs in several markets and other provisions.

Excluding the net charges, its underlying attributable profit was €8.25bn for last year, up 2% compared to 2018. The increase was due to further growth in customers and business volumes.

Banco Santander’s European franchises contributed to 47% of its underlying attributable profit. South America accounted for 37% of the bank’s profits, while North America contributed 16%.

Brazil had a share of 28% in the bank’s profits and was the biggest contributor.   Other countries contributing to the Banco Santander’s profit included Spain with 15%, the UK with 11%, Mexico with 9%, the US with 7% and Chile contributing 6% to the bank’s underlying profit.

In Europe, the bank’s underlying profit was €4.87bn for last year. The bank said that the profit decreased by 3% year-on-year due to higher provisions and reductions in both gains on the financial transaction and net fee income in corporate and investment banking (CIB).

The bank noted 1% reduction in costs in the region after it achieved nearly €200m in net cost savings, where it simplified the business model and structure to operate in an integrated way.

In Spain, the company had earned an underlying profit was €1.58bn, which grew by 2% compared to 2018. The growth was attributed to cost reductions and to the integration of Banco Popular. Last year, the company completed the migration of all Popular branches and customers onto Santander platform. Loyal customers had also grown by 5%, reflecting in a 24% increase in consumer lending and 15% increase in international business.