The acquisition of a 50% stake in Sberbank from Bank of Russia was made by the Russian Finance Ministry for RUB189.44 ($2.58) per share 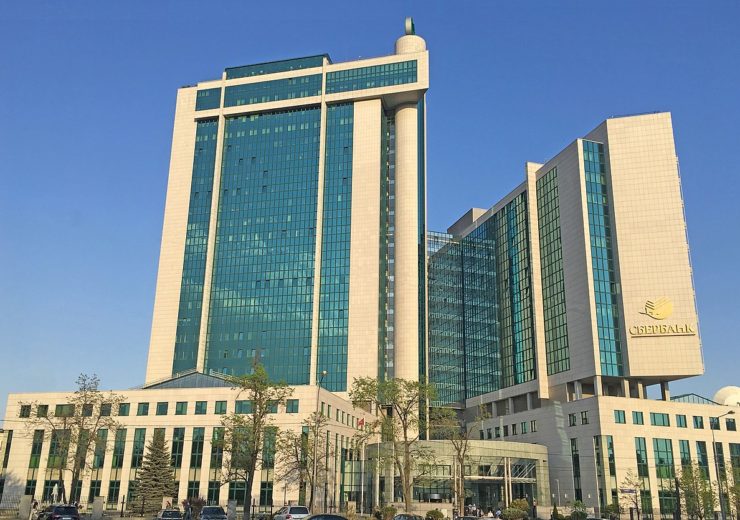 The Russian government has completed the acquisition of a controlling stake in Sberbank from The Central Bank of the Russian Federation Bank of Russia (Bank of Russia) for RUB2.14 trillion ($28.31bn).

In March 2020, Russian President Vladimir Putin signed a federal law on the acquisition of the stake in the bank.

Bank of Russia said that the concerned parties signed the agreements for sale and purchase of 11,293,474,000 ordinary shares plus one ordinary share of Sberbank held by it.

The Russian central bank said that the transfer of the remaining one share will be executed in accordance with the relevant agreement by the first week of next month. The Bank of Russia will continue to hold the one share as it is required for concluding a shareholder agreement it signed with the Russian government.

The purchase of stake in Sberbank by the federal government is part of the placement of funds of the National Wealth Fund of Russia. In late 2019, the Russian government proposed to spend RUB1 trillion ($15.67bn) from the fund for supporting infrastructure projects and exports during the 2020-2022 period, reported Reuters.

Sberbank CEO comments on the transaction

Sberbank CEO and executive board chairman Herman Gref said: “I would like to thank the Central Bank of Russia for its extremely positive contribution to the development of Sberbank as its largest shareholder, and I welcome the National Wealth Fund of Russia represented by the Ministry of Finance of Russia as the new shareholder.

“In fact, via the National Wealth Fund the whole nation of Russia is becoming a Sberbank shareholder and the main beneficiary of its operations. The entire team of top executives and I will make every effort to ensure that the goals of Sberbank’s strategy aimed at creating the most advanced services for customers, technological leadership, ecosystem development, and profit growth get achieved.”

Headquartered in Moscow, Sberbank is a state-owned banking and financial services company with operations across Russia and 18 other countries.