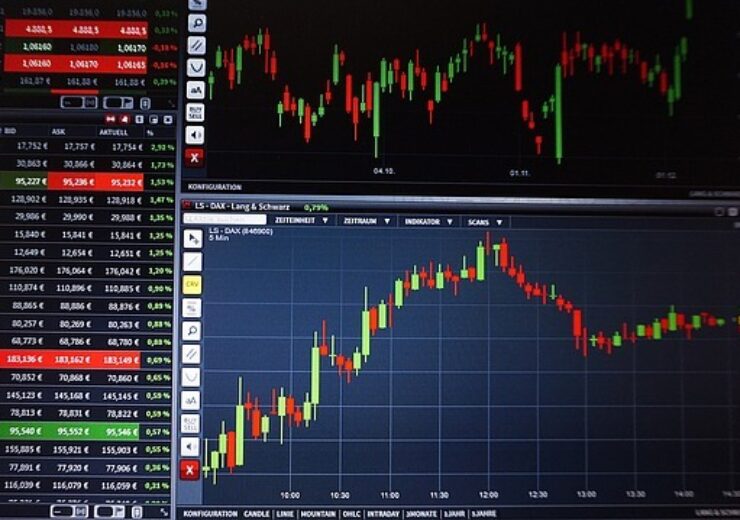 Robinhood, a FINRA-regulated broker-dealer, has reportedly secured more than $1bn capital funding from its existing investors.

The existing investors include venture capital firms Sequoia Capital and Ribbit Capital, which offered the emergency funding, as reported by The New York Times.

Last week, the company’s clearinghouse-mandated deposit requirements increased ten-times, which resulted in a temporary restriction on the purchase of a few stocks and securities.

Robinhood, in its blog, said that due to the increase in the trade volume of select stock and securities, it had to pay a large amount as a deposit to the clearinghouse. It placed restrictions to limit the purchase in volatile securities.

Furthermore, the market is dynamic and volatile, and the company is anticipated to ensure it meets the requirements as a broker, and serve customers for the long term.

According to Reuters, a Robinhood spokeswoman said: “We’re pleased to share that we’ve raised over $1 billion from existing investors to continue to invest in record growth. This is a strong sign of confidence from investors that will help us continue to further serve our customers.”

The company said that it has also tapped a credit line to procure funds required for ensuring trading continuity, once the restrictions are lifted.

With the current funding, Robinhood is expected to prepare for its high-profile initial public offering (IPO) planned for 2021.

According to Reuters, the company has selected Goldman Sachs Group to lead preparations for the IPO, which is expected to be valued at more than $20bn.

Robinhood’s fee-free and simple-to-use app has made it popular with a new generation of small-time traders and its restrictions on Thursday drew a heavy backlash from high-profile politicians and celebrities.

Robinhood founder Vlad Tenev, in an interview with CNBC “will only say Robinhood is well-capitalised and have a great growth opportunity ahead of us.”