The funding round, which values  Revolut at $5.5bn, takes the total capital raise to $836m 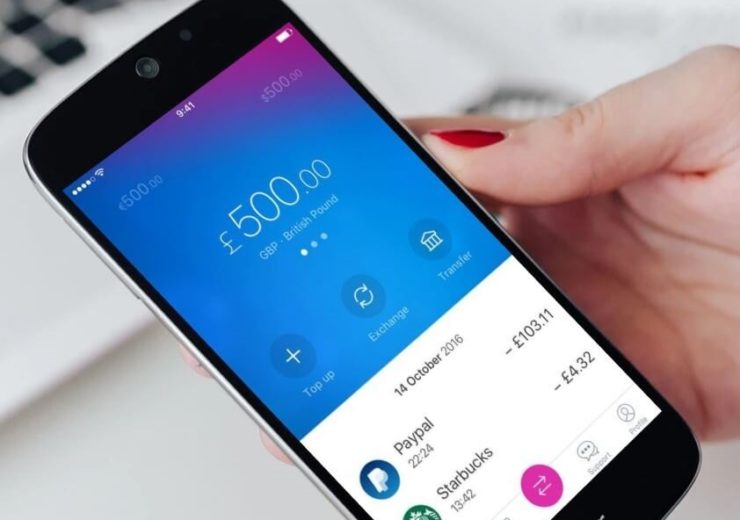 British fintech company Revolut has secured $500m in a fresh round of funding that valued the company at $5.5bn.

The funding round was led by TCV, a California-based venture capital company, which was an early investor in Facebook and Netflix. Other existing investors who participated in this funding round included Ribbit Capital, Lakestar, DST Global and GP Bullhound.

The latest round of funding brings the total amount raised by the start-up to $836m. With a workforce of nearly 2,000, Revolut has now become of the highly valuable fintechs in Europe.

Revolut CEO Nikolay Storonsky said: “We’re on a mission to build a global financial platform — a single app where our customers can manage all of their daily finances, and this investment demonstrates investor confidence in our business model.

“Going forward, our focus is on rolling-out banking operations in Europe, increasing the number of people who use Revolut as their daily account, and striving towards profitability.”

The UK-based digital banking app is now keen on expanding overseas and has now partnered with payment giants such as Visa and Mastercard and with e-commerce payments start-up Klarna. The fintech also plans to open its virtual doors in the US, this year.

The fresh round of funding could also help the digital bank in expanding its products range including lending and could help it in its expansion across Europe, Reuters reported.

In a funding round in April 2018, Revolut fetched a valuation of $1.7bn and with this funding, its valuation has now seen a threefold increase.

Established in 2015, the fintech currently has more than 10 million customers, with a majority of them located in the UK and in Europe.