UK challenger bank Revolut will open a new customer operations centre in Portugal before the end of the year, based in an ex-sardine cannery in Porto 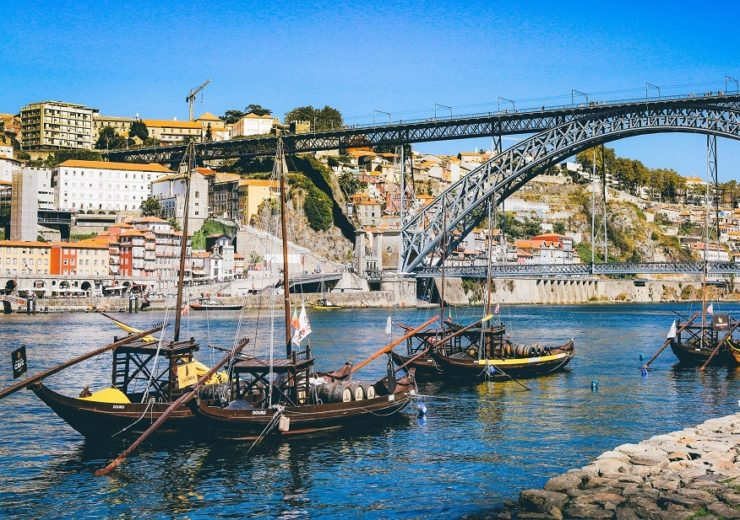 Revolut will create 400 new jobs in Portugal as it launches a new customer operations centre in the country.

The UK fintech has also filled a number of senior leadership roles to take charge of business development in the local market.

Portugal is a region of notable growth for the mobile challenger bank, with 250,000 existing customers in the country and new accounts being opened at a rate of 1,000 per day.

Revolut CEO Nikolay Storonsky said: “Portugal is quickly emerging as a key fintech hub in Europe, and we’re incredibly proud to be playing our part in that movement by creating hundreds of new jobs.

“Last year, during my trip to WebSummit in Lisbon, it became very clear to me that the country was fully embracing all the benefits that financial technology has to offer.”

Construction of the new office in Porto – the country’s second-largest city – is currently underway at the Amorim Amorim former sardine cannery in the port district of Matosinhos. Work is expected to be completed before the end of the year.

Revolut will hope to take advantage of emerging digital banking trends in Portugal, with electronic payments expected to overtake cash as the dominant transaction method in the country by 2020.

Revolut has already hired 70 people to fill new roles in the country and plans to increase this number to 400, covering aspects of customer support, complaints, investigations and compliance.

They will be overseen by newly appointed manager for Revolut Portugal Ricardo Macieira, who is a former Airbnb manager for the country.

Macieira said: “Portugal has been one of the countries with the fastest and most pronounced growth of our platform, and our focus will be to accelerate this expansion, as well as to continually work hard to improve our products.”

He will be joined in leading the fintech’s Portugal team by Rebeca Venâncio and Miguel Costa, who will oversee PR and community engagement respectively in the local market.

The new hires add to a number of executive leadership appointments by the mobile disruptor in recent weeks, including a new treasurer, deputy chief financial officer and director of financial crime risk.

Commenting on the appointments, Storonsky added: “This year we’ve made some exceptional senior appointments to the company.

“As we continue to strengthen our existing governance and processes we’ve hired some of the most talented professionals, with many years’ experience, delivering world class business practices.

“I’m looking forward to welcoming Philip, Stefan and Wolfgang to Revolut’s executive team and I have no doubt their knowledge will be invaluable as we grow.”