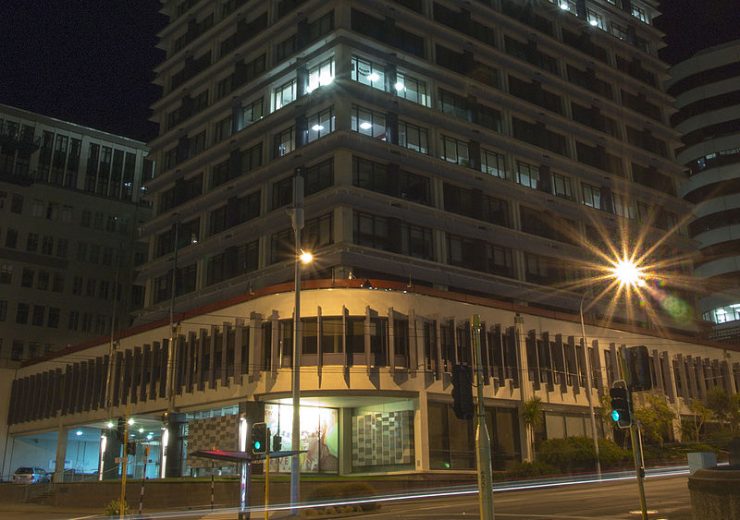 Westpac NZ was found to be violating the Reserve Bank’s Liquidity Policy (BS13) requirements, which includes compliance with minimum mismatch ratios from 2012 to 2020.

The mismatch ratio is considered as a measure of a bank’s liquid assets, adjusted for expected cash inflows and outflows to minimise risk during the stress period.

The bank was non-compliant with its liquidity requirements, as it was not calculating its mismatch ratios properly, said the regulator.

The bank has corrected the calculations and advanced a remediation programme to address the root causes of the non-compliance.

Westpac NZ’s required holding of liquid assets will be increased through an overlay on their mismatch ratios until the Reserve Bank is satisfied with the bank’s remediation work.

Also, the central bank has mandated Westpac NZ to provide a separate independent report, assuring that their measures to improve the management of their liquidity risks are effective.

Under Section 95 of the Reserve Bank of New Zealand Act 1989, the regulator is authorised to order a bank to provide a report by a Reserve Bank-approved, independent person.

“Furthermore, the bank has continued to operate outside of its own risk settings for technology for a number of years. Westpac NZ needs to take a close look at its risk governance practices.

“To ensure this happens we are requiring them to provide an independent report that assesses Westpac NZ’s risk governance processes and practices applied by the Westpac NZ Board and executive management.”

The Reserve Bank said that Westpac NZ is currently well capitalised, with strong liquidity and funding positions. It will work together with the bank to implement the findings.