DBS is expected to make an investment of $350m in its India unit, once the scheme is approved 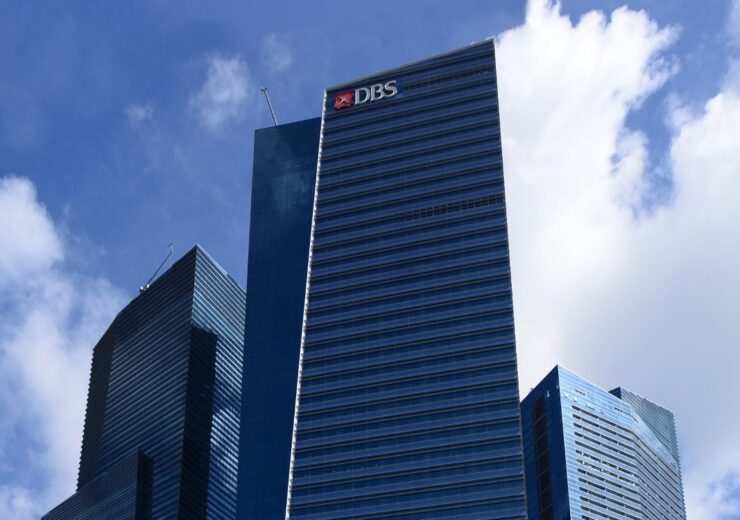 The Reserve Bank of India (RBI) has announced a draft scheme for the combination of Chennai, India-based Lakshmi Vilas Bank (LVB) with DBS Bank India (DBIL).

RBI’s announcement follows the merger proposal with Indiabulls Housing Finance last year, and with Clix Capital in October this year, both collapsed.

The proposed amalgamation is expected to deliver stability to LVB’s depositors, customers and employees out of prevalent uncertainty.

Once the amalgamation scheme is approved, DBS intends to invest INR25bn ($350m) into DBIL, which is its wholly owned subsidiary established in March 2019 for its India operations.

DBS plans to fully fund the investment from its existing resources.

Also, the combination is anticipated to enable DBIL scale its customer base and network in South India, which has long-term business relationships with Singapore.

Currently, DBIL is present in 24 cities across 13 states in India.

DBS said that it “will await final decision on the proposed scheme from RBI and the Government of India, and will announce further details at a later stage.”

The Central Government of India has placed LVB under moratorium for thirty days effective from 17 November, after the RBI made an application for imposing of a moratorium.

In a statement, RBI said: “The Reserve Bank had been continually engaging with the bank’s management to find ways to augment the capital funds to comply with the capital adequacy norms.

“The bank management had indicated to the Reserve Bank that it was in talks with certain investors.

“However, it failed to submit any concrete proposal to Reserve Bank and the bank’s efforts to enhance its capital through amalgamation of a Non-Banking Financial Company (NBFC) with itself appears to have reached a dead end.”