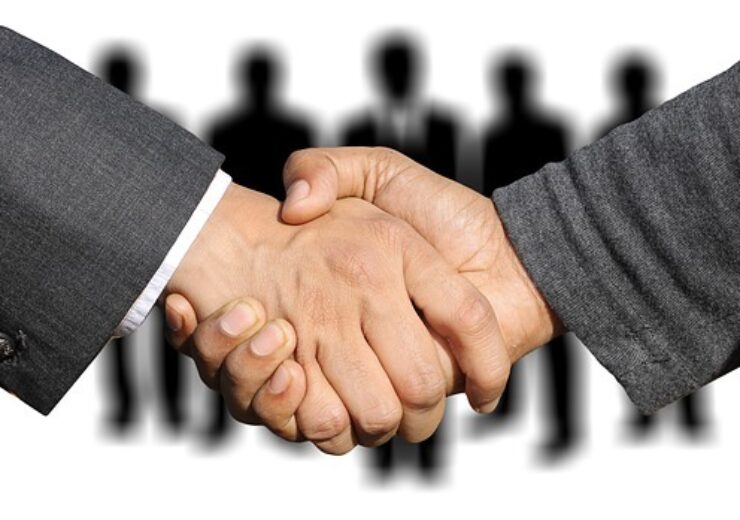 Raymond James Financial, Inc. (NYSE: RJF) today announced its firm intention to make an offer for the entire issued and to be issued share capital of U.K.-based Charles Stanley Group PLC (LSE: CAY) at a price of £5.15 per share, or approximately £279 million ($387 million as of July 28, 2021). The transaction, subject to U.K. Financial Conduct Authority and Charles Stanley shareholder approval, is expected to close in the calendar fourth quarter of 2021.

The combination would provide Raymond James with the opportunity to accelerate growth in the U.K., the second-largest English speaking wealth management market; and, through Charles Stanley’s multiple affiliation options, will give Raymond James the ability to offer wealth managers affiliation choices consistent with its model in Canada and the U.S.

The combined businesses create operations with the scale to support expansion and flourish in a highly competitive and consolidating U.K. marketplace.

Raymond James will seek to leverage the respective strengths of Charles Stanley and Raymond James through further investment in technology, infrastructure and back office partnerships to further enhance the firms’ already strong offering in wealth management and create benefits through scale, broadened expertise and enhanced solutions.

Raymond James is confident that the acquisition would provide significant benefits to all stakeholders, and that, with further investment, would strengthen and enhance the range of services available to both Raymond James Investment Services (“RJIS”) and Charles Stanley’s wealth managers and their respective clients.

RJIS will continue to operate in the U.K. as a separately branded and managed subsidiary of Raymond James. Raymond James does not expect the acquisition to create a significant restructuring or result in the need for staff reductions at either firm.