Among the five, three firms admitted their violation of competition rules and agreed to pay penalties of more than £32m 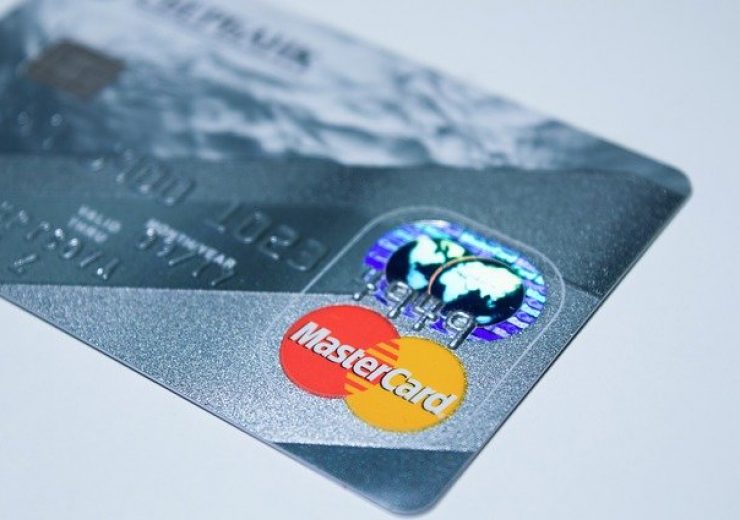 The companies have agreed not to compete or poach each other’s clients, in relation to pre-paid cards used by local authorities for welfare payments.

The pre-paid cards are intended for distributing welfare payments to vulnerable members of society, such as the homeless, victims of domestic violence and asylum seekers.

Payment Systems Regulator managing director Chris Hemsley said: “Pre-paid card services, like these, can provide significant benefits to local authorities as one way to make welfare payments to some of the most vulnerable people in society.

“By colluding in this way, we consider the parties were acting as a cartel. Because of the reduced competition local authorities may have been missing out on an alternative supplier or products that were either cheaper or better suited to both their needs and the needs of those using the pre-paid cards.

“Collusion in payments is absolutely unacceptable. Where we see it happening, we will take action, stop it, and seek to impose significant penalties.”

The UK regulator provisionally concluded that the parties have coordinated their commercial behaviour that resulted in market sharing and customer allocation.

The alleged collusion resulted in public bodies having limited options for pre-paid cards services, deprived of lower prices, and better quality for those services.

As the investigation is ongoing, the allegations are not final, and the parties are allowed to make representations on the provisional findings, said PSR.

In February this year, Mastercard, allpay and PFS have admitted that they took part in the alleged anticompetitive arrangement and agreed to pay maximum fines totalling over £32m, in settlement with the PSR.