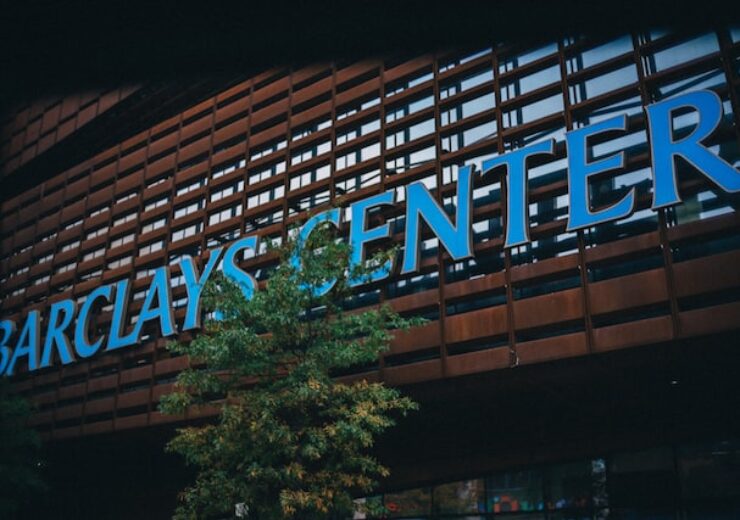 The Payment Systems Regulator (PSR) has fined Barclays for failing to comply with the Interchange Fee Regulation (IFR) because it did not provide retailers with full information about the costs of card services it supplied.

The PSR has taken action as it found that the bank did not provide retailers with transaction information required under the IFR. This meant retailers were unable to easily understand the transaction fees associated with accepting certain types of card payments.

When paying by card, retailers have to pay fees to accept the payment, and these fees can be passed on to consumers through higher prices. Barclays’ failure meant retailers weren’t fully aware of the fees they were paying so could not effectively compare prices of card services, shop around to find cheaper deals, or negotiate the best deal with Barclays – which could have ultimately saved them and their customers money.

The PSR identified the failure as part of its regular monitoring activity as the UK’s main authority for enforcing the IFR. The PSR’s investigation identified that Barclays failed to comply with the IFR for over three years in total, from December 2015 to December 2018. During this time, Barclays processed a third of all card payment transactions in the UK, meaning thousands of retailers and transactions were affected.

As a result, the PSR has imposed a fine of £8.4m on Barclays and made sure that the full information required under the IFR is now available to all retailers who use Barclays’ card payment processing services.

“It’s vital that retailers and consumers get value for money on payment services – the interchange fee rules are an important part of making sure this happens. Barclays’ failure to be transparent with retailers about the fees they pay for card services meant retailers could have been missing out on better deals”.

“Where we see banks failing to comply with the Interchange Fee Regulation, we have powers to intervene to make sure these important rules are followed, so retailers can make informed decisions about the services they use.”