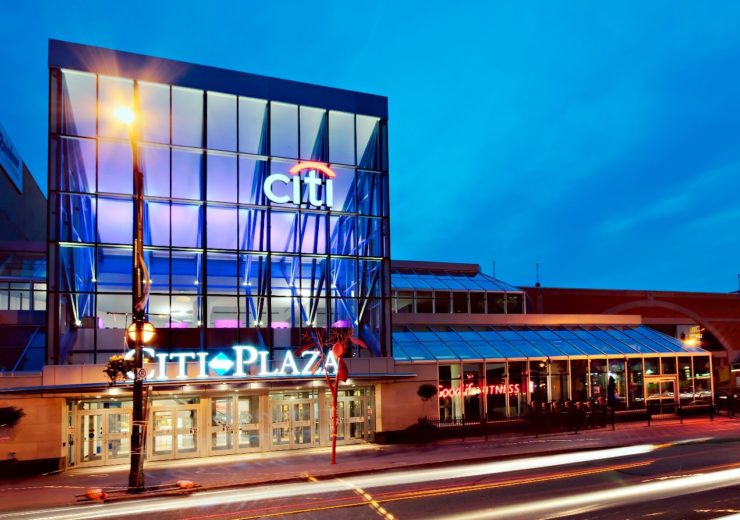 As per PRA, the banks’ UK regulatory reporting framework was not designed, implemented or operating effectively, leading to a failure in submitting complete and accurate regulatory returns.

The failings continued over a long period and were serious and widespread in nature, while Citi was in surplus to its liquidity and capital requirements at all times.

It had also led to significant errors in the banks’ returns including six substantive matters that had a material impact on the returns. It implied that the reported returns did not provide PRA with an accurate picture of CGML’s capital or liquidity position.

PRA CEO and Prudential Regulation Deputy Governor Sam Woods said: “Accurate regulatory returns from firms are vital for the PRA in fulfilling our role. Citi failed to deliver accurate returns and failed to meet the standards of governance and oversight of regulatory reporting which we expect of a systemically important bank.”

The investigation found that Citi failed to put adequate human resources to ensure that CGML’s liquidity returns were complete and accurate.

Besides, it identified that the banking major’s documentation of multiple aspects of its UK regulatory reporting control framework was inadequate.