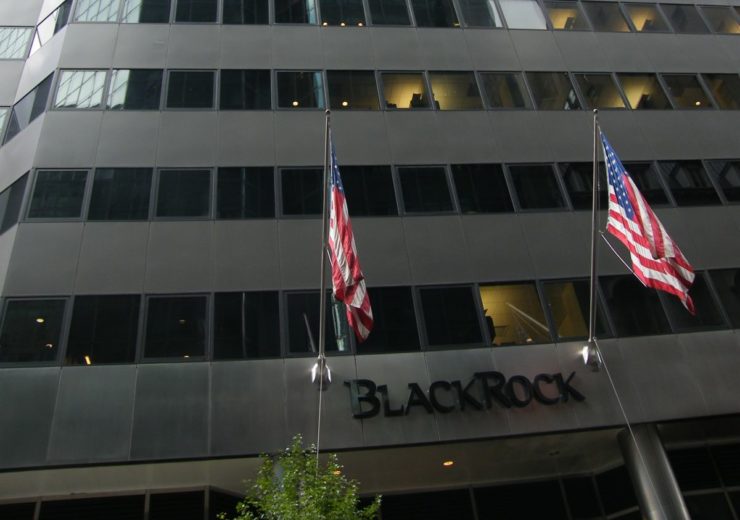 The financial services firms plans to make the sale through a registered offering and related buyback by BlackRock.

At present, PNC holds 34.8 million common and series B preferred shares in BlackRock, representing a 22.4% stake.

PNC said that the underwriters will have an option to purchase up to an additional amount of BlackRock shares.

Additionally, BlackRock has also agreed to repurchase $1.1bn of its stock from PNC, upon the completion of the offering.

The entire stake of PNC in BlackRock will be sold under the new plan, excluding 500,000 shares, which will be donated by PNC to the PNC Foundation by the end of this second quarter.

The secondary offering will occur simultaneously in the US and internationally through underwriters led by Morgan Stanley, Citi and Evercore ISI, who will act as joint book-running managers.

BlackRock also said that the purchase price that it will pay will be equal to the net price per share that PNC receives in the secondary offering.

PNC Financial Services Group chairman, president and CEO William Demchak said: “BlackRock’s long track record of strong performance and growth has created significant value since PNC acquired our stake in the company.  As good stewards of shareholder capital, we have consistently reviewed options to unlock the value of our investment.

“We feel the time is now right to do just that, realizing a substantial return on our investment, significantly enhancing our already strong balance sheet and liquidity, and leaving PNC very well-positioned to take advantage of potential investment opportunities that history has shown can arise in disrupted markets.”

Founded in 1988, BlackRock initially began as a risk management and fixed income institutional asset manager. As of 31 March 2020, the firm had approximately $6.47 trillion in assets under management.

Recently, the company agreed to acquire eFront from Bridgepoint to expand its presence in France and Europe.