The separate entity is valued at $5.5bn in a funding round of $700m participated by existing Flipkart investors 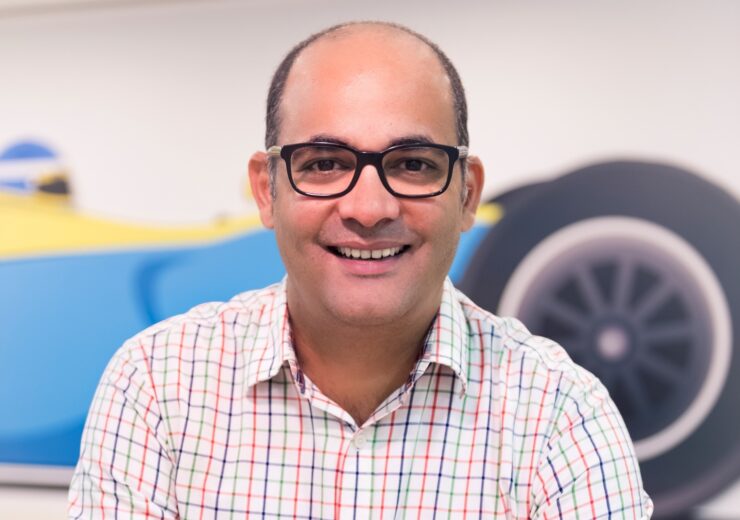 India’s e-commerce company Flipkart has announced the partial spin off of its digital payments platform PhonePe.

The digital payments app is also raising $700m in capital round that values the company at $5.5bn.

The financing round will see participation of its existing Flipkart investors led by American multinational retail corporation Walmart.

The Walmart-owned e-commerce firm Flipkart said that in four years of founding, PhonePe now has more than 250 million registered users.

In October, nearly a billion digital payment transactions were carried through the app by over 100 million monthly active users (MAU).

Flipkart further said that it is now partially spinning off the digital payments app so that it will have an access to dedicated capital to fund its long-term ambitions in the coming years.

PhonePe founder and CEO Sameer Nigam said: “Flipkart and PhonePe are already among the more prominent Indian digital platforms with over 250M users each.

“This partial spin-off gives PhonePe access to dedicated long-term capital to pursue our vision of providing financial inclusion to a billion Indians.”

After the capital raise, Flipkart’s stake in the payments app will reduce from 100% to 87% and it will still remain as the majority shareholder in the digital payments firm.

Through the partial spin-off, the payments provider is allowed to constitute a new board of directors to focus on its development and create tailor-made equity incentive or ESOP programmes for its employees.

Flipkart Group CEO Kalyan Krishnamurthy said: “As Flipkart Commerce continues to grow strongly serving the needs of Indian customers, we are excited at the future prospects of the group.

“This move will help PhonePe maximize its potential as it moves to the next phase of its development, and it will also maximize value creation for Flipkart and our shareholders.”

Both the digital payments providers have captured a share of 80% of the UPI market in the country, followed remotely by Paytm, BloombergQuint reported.