The potential transaction would give an equity valuation of nearly $760m to the advisory business of Perella Weinberg, as per media reports 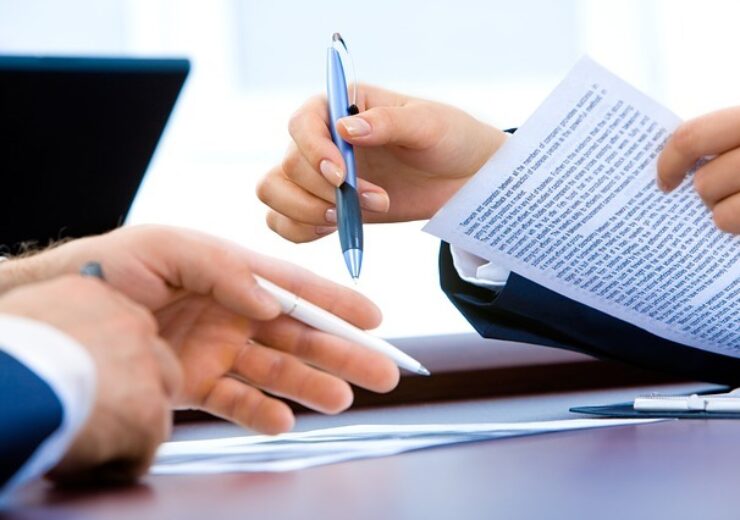 The potential deal would give an equity valuation of around $760m to the advisory business of Perella Weinberg Partners, reported the Financial Times, citing undisclosed sources who have knowledge about the development.

In September 2020, the blank cheque company raised $230m through an initial public offering at a price of $10 per unit.

The company has a workforce of over 550 employees and has offices in the US, the UK, France, Germany.

The company opened a new office in Munich in March this year. It was the company’s first in Germany and third in Europe.