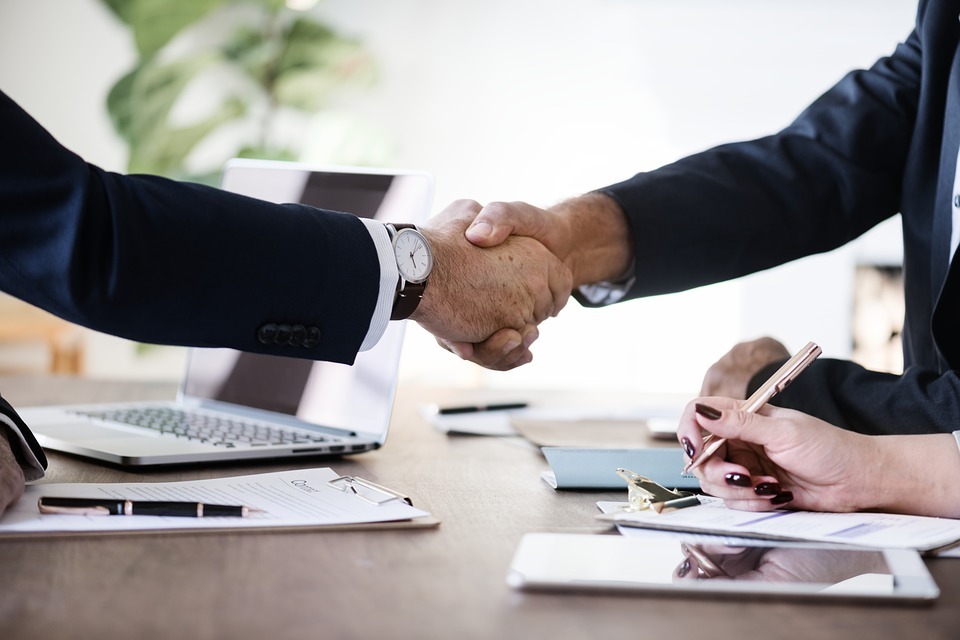 Founded in 1858, United Bank, which is headquartered in Hartford, is a full-service community financial services company having $7.3bn (£5.83bn) in assets, as of 31 March 2019. The bank has close to 60 branches, located primarily in Central Connecticut and Western Massachusetts.

It provides commercial, small business, consumer banking products and services, and wealth management to its customers.

On the other hand, People’s United Bank, which was founded in 1842, is a diversified, community-focused financial services company headquartered in Bridgeport. The banking company holds more than $48bn (£38.36bn) in assets, and has a network of more than 400 retail locations across the states of Connecticut, New York, Massachusetts, Vermont, Maine, and New Hampshire.

It provides commercial and retail banking, and also wealth management and insurance solutions, in addition to specialised commercial services to customers across the US.

People’s United Financial chairman and CEO Jack Barnes said: “With the fourth largest deposit market share in the combined Hartford and Springfield market, a complementary array of commercial and retail capabilities and a shared legacy of community giving, United will solidify our presence in the Central Connecticut market and strengthen our franchise in Western Massachusetts.”

United Financial Bancorp president and CEO William Crawford said: “People’s United Bank has long-been a premier brand in Connecticut that is committed to building meaningful relationships with its customers and communities.

“We are confident their broad array of products and services, in-market knowledge and the size and strength of their balance sheet will deliver enhanced value to our stakeholders.”

The transaction is anticipated to be completed during the fourth quarter of 2019.