PayPal supports cryptocurrencies by allowing its customers to purchase, sell and hold certain digital currencies in its wallet 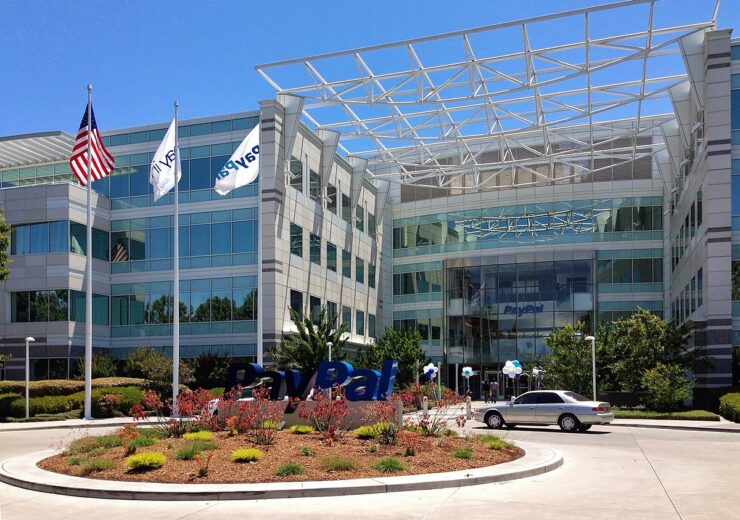 According to an Israeli business daily Calcalist report, an unnamed bidder is looking to purchase Curv for consideration between $200m and $300m.

Both Bloomberg and Coindesk claimed that PayPal is the interested party, and is anticipated to pay a price of up to $500m for the deal.

The payments company did not comment on the update but had announced its plans last year to support cryptocurrencies across its consumer and merchant network.

PayPal is expected to expand its cryptocurrency offerings after it has allowed its customers to purchase, sell and hold certain digital currencies in its wallet.

Curv is engaged in providing multi-party computation security technology for safe transfer, storage and management of any digital asset on any blockchain or DLT.

Established in 2018, the digital asset security firm has raised $23M in the previous year’s Series A funding round.

The company claimed that its products have been used by dozens of customers, including the investment firm Franklin Templeton.