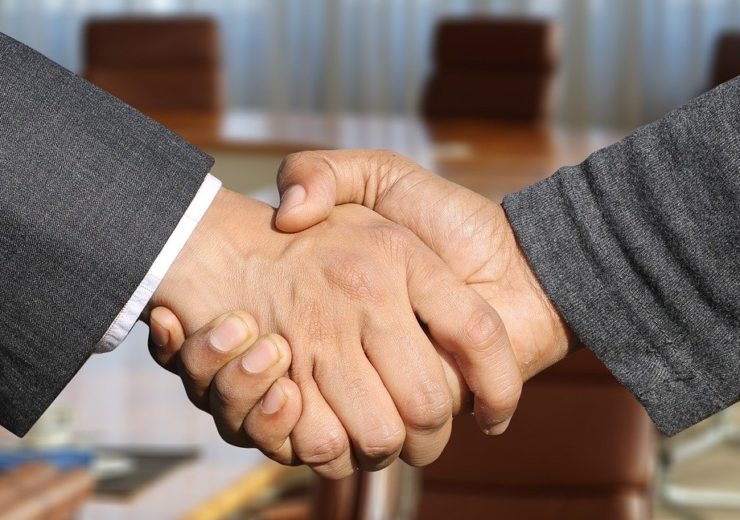 The merger is expected to create a major banking franchise with $20bn in total assets.

With its headquarters in Irvine, California, Opus Bank offers commercial and retail banking products and solutions to its clients in western markets in the US.

Currently, the lender operates 46 banking offices located across the states of California, Washington, Oregon and Arizona. As of 31 December 2019, the bank held $8bn in total assets, $5.9bn in gross loans and $6.5bn in total deposits.

Pacific Premier chairman, president and CEO Steven R. Gardner said: “We are excited to announce this transformative merger that we believe will create one of the premier commercial banks in the Western United States.

“The combination with Opus provides us with a meaningful presence in attractive major metropolitan markets with operational scale, a complementary set of banking products and services, and improved revenue and business diversification.

“As a result of this transaction, we believe we will be well-positioned to generate profitable growth in the future and to benefit the combined institution’s shareholders.”

Under the terms of the agreement, Opus shareholders will receive 0.9 shares of Pacific Premier common stock for each share of Opus that they own.

Each share in Opus Bank has been valued at $26.82, based on Pacific Premier’s closing price of its stock at $29.80, as of this January ending.

Premier Pacific will own 63% in the combined bank

Following the completion of the merger, Pacific Premier shareholders will own nearly 63% stake in the combined company, while the remaining stakes will be owned by Opus shareholders.

Subject customary closing conditions, including regulatory and shareholder approvals from both the companies, the transaction could be closed in the second quarter of this year.

Opus president and CEO Paul Taylor said: “We are pleased to be partnering with Pacific Premier and believe the combination creates one of the most attractive banks in the Western U.S.

“We look forward to the opportunities and benefits this combination will bring to our shareholders, in terms of prospects for future earnings growth, immediate dividend pick-up and diversification, as well as to clients, employees and the many communities we serve.”