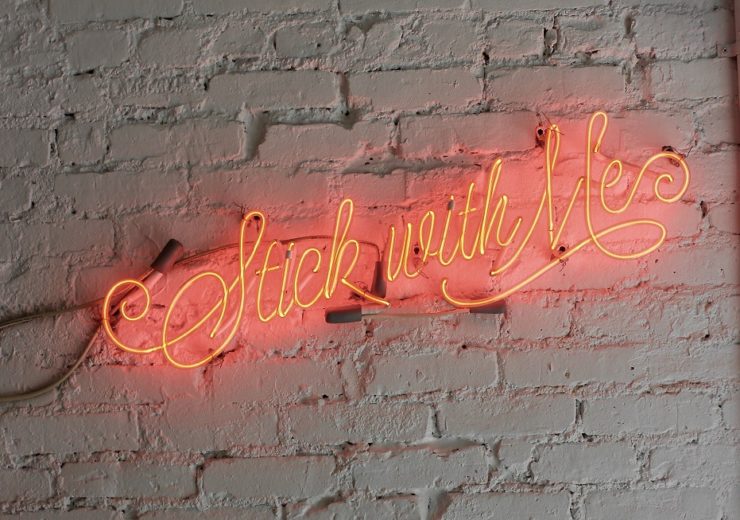 The UK government-appointed trustee for overseeing the Open Banking Implementation Entity (OBIE) Imran Gulamhuseinwala believes a relationship of trust will be vital if customer adoption numbers are to see significant growth.

He admits that public engagement numbers have been “small” since the scheme went live almost two years ago, but says a current growth rate of about 30% to 40% month-on-month should deliver “sizeable activity” within five years.

That is, however, as long as trust in open banking among consumers is successfully maintained.

“It is really hard to win and really easy to lose. We’ve done so much with open banking, but if we get it wrong that could put us back by years.

“Open banking will not work without trust. It’s absolutely crucial that we get the trust question right, because open banking itself has some very important objectives.”

Open banking was introduced in January 2018, as a means to coordinate the UK’s response to PSD2 legislation brought in by the European Union.

It has the aim of boosting innovation and competition within the financial services industry, by enabling the sharing of customer data between banks and third-party financial institutions via application programming interfaces (APIs).

Gulamhuseinwala said: “We’re only just coming to the end of the implementation phase.

“We’ve got a long way to travel, but even though we’re at the early stage there’s sufficient evidence to tell there are some things we do need to crack on with to safeguard trust in the ecosystem.

“For instance, PSD2 doesn’t create any functionality around refunds — and I think refunds are crucial if we are going to allow consumers to use open banking in e-commerce environments.

“We are also beginning to see empirical evidence around trust marks, because at the moment, consumers don’t know if they are using open banking.

“My sense is that trust marks do have a role to play, and the empirical evidence we’ve created so far gives us an indication that conversion rates could increase by about 50% if we use them.”

Open Banking can help millions of people in the UK

The OBIE implementation trustee said millions of people in the UK could potentially benefit from open banking adoption.

“Even in a well-developed economy like the UK there is a lot in financial services that is broken, he said.

“Four million or so people don’t have access to bank accounts, and a similar number of people can’t get access to credit.

“Two million people pay too much for their overdraft, and another two million don’t get interest on their savings.

“By some counts we’ve got as many as 12 million people in this country who are on the wrong financial services product.

“So there’s a real government policy objective to try to get this to work for the benefit of the consumer.”

Gulamhuseinwala added that ensuring data protection is an important aspect of maintaining this trust in the open banking initiative, but so is making sure the public is educated about the reality and value of their data.

He said: “If you say to a customer ‘would you like to take ownership of your data?’ they will say yes — but they don’t know what that actually means because there are no other parallels anywhere else in their daily lives.

“I’d go further and say there is one area where they are often locked in an abusive relationship, and that is with big tech — where their data has been taken, and it is being used in all sorts of other areas.

“Banks are under increasing pressure from technology firms which think about data in a fundamentally different way to how the banks have been doing for 50 or 100 years.

“They believe data is there for them to use in order to draw or extract value in other ways.

“Banks so far haven’t done that, but one of the ways of thinking in government is that the longer we leave it without creating a framework around open banking, there is a potential for the banks to start using that data in lots of different ways.

“We’ve got to get open banking ready and also have a social dialogue that allows customers to understand the value of their data and what to do with it. This is going to take many years to play out.”