Oriental Bank, OFG Bancorp’s subsidiary will increase its loan portfolio to $7.2bn, deposits to $7.9bn after the deal is closed 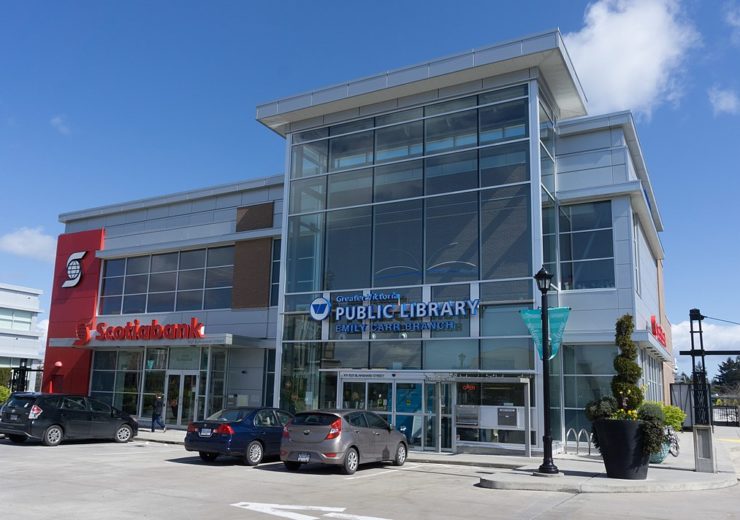 OFG Bancorp announced that it has received regulatory approvals for its subsidiary Oriental Bank to acquire the previously announced Puerto Rico and US Virgin Islands operations of Scotiabank.

OFG stated that in Puerto Rico, it received approvals from the Board of Governors of the Federal Reserve System, Federal Deposit Insurance Corporation and the Office of the Commissioner of Financial Institutions, to go ahead with the acquisition.

OFG Bancorp expects that the deal could be completed by 31 December, this year. The deal, valued at $550m in cash, was announced this June.

After the deal is closed, OFG expects that Scotiabank’s PR and USVI operations will strengthen Oriental Bank’s position as a premier retail bank in Puerto Rico.

The bank will have the second largest market share in the country in terms of core deposits, branches, automated and interactive teller machines, mortgage servicing, and insurance brokerage, in addition to becoming the third largest bank in the US Virgin Islands by deposits.

OFG claims that upon the deal’s closure, Oriental will have a diversified loan portfolio of $7.2bn, deposits of $7.9bn with nearly 500,000 customers.

The acquisition is also expected to expand its mortgage servicing book five-fold to nearly $5bn, providing the critical mass to become a source of non-interest income. The bank will also have 460 ATMs and 11 Interactive Teller Machines, 55 branches and a workforce of over 2,400.

“The new Oriental will offer a wide array of products and services with a special emphasis on consumers and small businesses in Puerto Rico and US Virgin Islands, building upon our differentiated reputation for convenience and helping customers better manage their finances.”

Following the completion of the acquisition, Oriental will continue using Scotiabank technology platforms during the transitional period.