The new funding extends Nubank’s $400m Series G funding round held in January this year, bringing the bank’s valuation to $30bn from $25bn 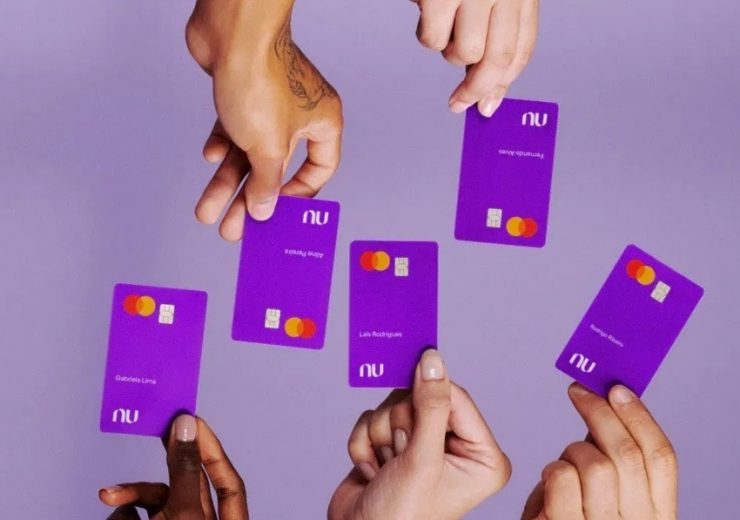 Brazilian digital banking firm Nubank has received $500m funding from Hathaway, as part of the $750m Series G round extension.

The new funding extends Nubank’s $400m Series G funding round held in January this year, bringing the bank’s valuation to $30bn from $25bn.

The company intends to use the new investment to further expand the product offering, and launch new solutions to its portfolio, along with global expansion.

Nubank founder and CEO David Vélez said: “Nubank established a new paradigm in the market, which has forced all players to review their processes and products. And as I say: for us at Nubank, it’s still the first day. There is still a lot to be done.

“Around 50% of the population in Latin America still does not have a bank account. Credit card penetration is, on average, 21%, while in the United States this number is over 70%.

“This new funding will help us to keep democratising access to financial services across the region. We are honoured to welcome a world-class investor to support us on this journey.”

Nubank has recently acquired Easynvest, a digital investment platform with more than $5bn in assets under custody and 1.6 million clients in Brazil.

The digital bank has launched its first product in Mexico last year and intends to invest $135m in the country to accelerate growth and expand the local operation.

It has received 1.5 million applications and has become a large issuer of new credit cards in the country.

Nubank has forayed into Colombia six months ago, with a product in the beta phase.

The company claims that more than 300,000 Colombians are already on the waiting list to become credit card customers.

Furthermore, the digital bank has strengthened its operations in Mexico and Colombia, which represent 60% of Latin America’s GDP and population, together with Brazil.