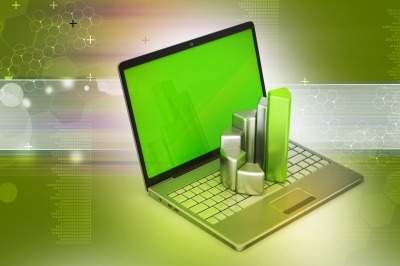 By using blockchain, the NSD, Sberbank and MTS have summed up the results of commercial bond placement.

Sberbank global markets department head and vice president Andrei Shemetov said: “Blockchain may change the world the way Internet changed it. This technology is very important for the banking sector, because it allows for a cost reduction, a dramatic increase in the speed and safety of transactions, and provides an unprecedented level of trust and transparency in any transactions.

The nominal value of MTS’ commercial bond issue, RUB750m, has been redeemed, according to NSD.

The corporate investment business of Sberbank is the issue’s purchaser and the organizer. The case of the full life cycle of a security in the form of a set of smart contracts was also implemented.

Commercial bonds are debt instruments that are unsecured, and sold on the OTC market through private placement.

Under transaction preparation, it was implemented a full delivery against payment (DVP) settlement model based on blockchain, enabling to simultaneously transfer securities and funds.

As part of the transaction, the option of a dynamic change in the composition of network participants was also added, helping to expand the circle of investors.

NSD offered its own blockchain platform based on Hyperledger Fabric 1.1. to carry out the transaction.

The issuer, CSD and an investor have been granted access to the decentralized platform to carry out the transaction.

Russian legislative specifics were taken into consideration, and the confidentiality of work with accounts was maintained.

NSD executive board chairman Eddie Astanin said: “NSD has already implemented a few successful cases based on blockchain, including the first IPO in the Bank of Russia’s regulatory sandbox, as well as the joint issuance of securities with the largest financial market players.

“We see that the technology is in demand. It has some advantages, and we will proactively develop it by creating infrastructure to record digital assets; the presence of such infrastructure is a crucial condition for attracting institutional investors to our market, as well as for the market’s dynamic development and the growth of its capitalization.”