In an effort to increase support for the country in overcoming the Novel Coronavirus outbreak, the People's Bank of China will inject the capital through open market operations 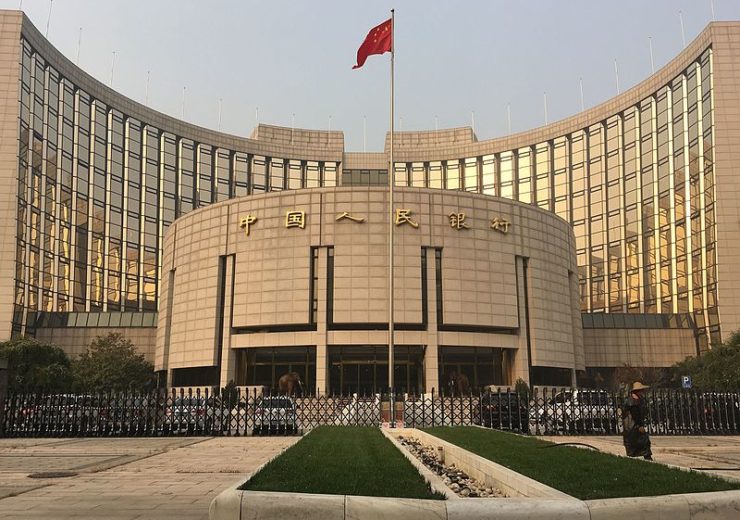 The People’s Bank of China, the Chinese central bank, said that it will pump CNY1.2 trillion ($173bn) into the economy amid the outbreak of Novel Coronavirus that originated in the city of Wuhan.

The Asian country has been grappling with the deadly virus since December 2019 that has led to hundreds of deaths while infecting more than 15,000 people across the world.

In China alone, more than 14,000 people have tested positive for the Wuhan Coronavirus. More than 350 people died in the country because of the virus, which is more than the figure of fatalities in mainland China caused by the 2002-2003 outbreak of SARS, reported by The New York Times.

In an effort to increase support for the country in overcoming the latest epidemic, the People’s Bank of China will inject the capital through open market operations.

The Chinese stock market has plummeted with the Shanghai market down by almost 8% on the first day of trading after an extended lunar new year break, reported by The Guardian.

The Chinese central bank, in a statement, said: “To maintain reasonable and adequate liquidity in the banking system and sound operation of the money market during the period of epidemic prevention and control, the People’s Bank of China will conduct reverse repo operations in the amount of RMB1.2 trillion on February 3, 2020 to ensure ample liquidity supply.

“The liquidity in the whole banking system is RMB900 billion more than that of the same period of last year.”

South China Morning Post reported that it is the first time that the People’s Bank of China has made any such announcement. Furthermore, it also represents the largest reverse repo operation to have been executed till date by the Chinese central bank in a single day.

The capital injection from the People’s Bank of China is among the 30 measures announced by various authorities recently to handle the aftermath of the Novel Coronavirus outbreak on the country’s economy.