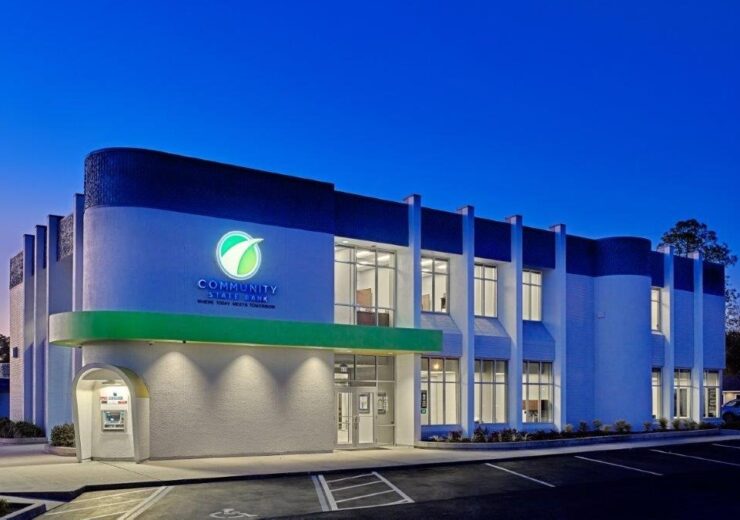 DLP Bancshares today announced that it has acquired Community State Bank, a commercial bank with $225 million in assets headquartered in Starke, Florida, near Gainesville and Jacksonville. DLP Bancshares is a holding company owned by a consortium of private investors including Don Wenner, CEO of the real estate investment and financial services firm DLP Capital.

“Community State Bank is a tremendous asset to its community, and we have plans to honor its rich history of quality and client service while at the same time contributing additional capital to position the bank for growth,” said Don Wenner, Founder & CEO of DLP Capital and the lead investor in DLP Bancshares. “We are excited to welcome all the employees of the bank to our DLP family while installing an exceptional Board of Directors to oversee the bank’s future success.”

Following the acquisition, DLP Bancshares made a significant capital contribution into Community State Bank to increase the bank’s lending limit, support its balance sheet objectives including loan growth, enhance the range of services offered to its customers, and steward and safeguard the bank’s operations, augmenting a strong system of internal controls, systems, and policies. In addition, DLP Bancshares will provide resources to strengthen and expand the bank’s technology investments, enhancing the products and services offered to the communities it serves. The bank will continue to play an important role in the local community, having a long history of serving the region dating to its founding in 1957.

DLP Bancshares brings to Community State Bank new board members with extensive financial and business experience including: Lisa Mead, a former executive of AmSouth Bank (later Regions Financial) of Birmingham, Alabama; Frank Rodriguez, chairman of debt and equity investment firm Miramar Group and former board member of the U.S. Hispanic Chamber of Commerce; Bob Peterson, chief financial officer of DLP Capital with 40 years’ experience in commercial and residential real estate finance; and the new Chairman of the Board Al Hatfield. Mr Hatfield was formerly a mergers and acquisitions executive with General Mills, CEO of a housing supplies distribution company sold to North America’s largest building materials company, served in the Marine Corps, and is the chair of a bank holding company in Minnesota. The current CEO of Community State Bank, David Bridgeman, will remain in that role and on the board. Also remaining on the board is attorney Eric Smith, a former member of the Florida House of Representatives and former president of the Jacksonville City Council.

The bank is poised to in the future benefit from DLP Bancshares’ affiliation with DLP Capital, potentially offering banking services to the latter’s base of more than 2,250 investors nationwide and 200+ real estate operator relationships.