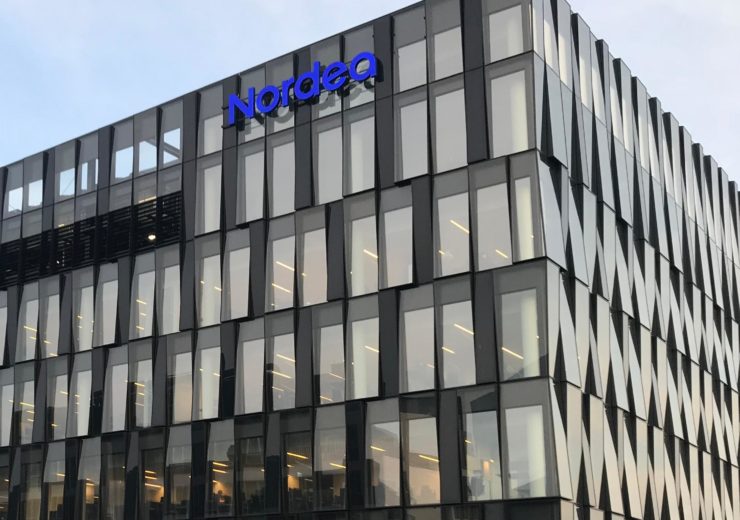 Nordea Bank and DNB Bank have completed sale of their 60% stake in Luminor Bank for €1bn (£886.35m) to a consortium led by private equity funds managed by Blackstone.

The deal, which was first announced in September 2018, has been closed after it received all customary regulatory approvals.

Luminor Bank is a key financial services provider in the Baltic banking market, with operations in Estonia, Latvia, and Lithuania.

The bank was established after merging the operations of Nordea Bank and the Norwegian banking group DNB Bank in the Baltics.

Nordea Bank undertook the deal to simplify and focus its operations to the Nordic core markets and to provide better service to its customers in the region. In this regard, the Finnish banking group had also signed a forward sale agreement last year with Blackstone to sell its remaining 20% stake in Luminor Bank over the near to medium term.

The forward sale, which remains subject to certain conditions, is likely to be wrapped up over the next three financial years, said Nordea.

The Finnish bank, in a statement, said: “Nordea will realise a positive impact on the Common Equity Tier 1 (“CET1”) ratio of approximately 10bps from closing the transaction. Nordea already received approval from the ECB to treat the holding in Luminor, for prudential purposes, using the equity method in 2019 Q2.

“This approval had a positive impact on CET1 of approximately 10bps, recorded in our Q2 financial results. The total positive CET1 impact from the transaction is therefore approximately 20bps.”