NatWest guilty plea indicates operational weaknesses between 2012 and 2016, where it failed to monitor accounts of the particular customer 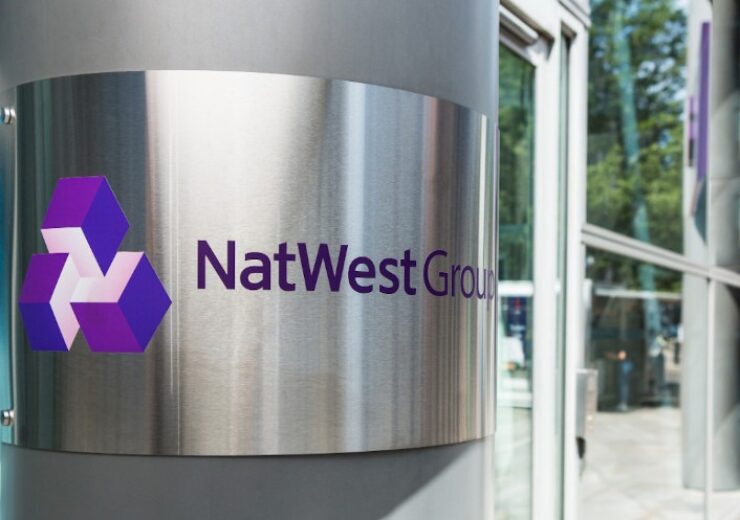 National Westminster Bank (NatWest) has pleaded guilty to three offences, admitting that it has failed to prevent the laundering of nearly £400m ($544m) between 2012 and 2016.

The bank was not in compliance with Money Laundering Regulations 2007 (MLR 2007), and the three violations are related to accounts of a UK incorporated customer.

In March this year, the Financial Conduct Authority (FCA) has launched criminal proceedings against NatWest for offences under the MLR 2007.

As per the MLR 2007, the bank is required to determine and conduct risk-sensitive monitoring of its customers for the prevention of money laundering.

With the guilty plea, NatWest admits its operational weaknesses between 2012 and 2016, where it failed to monitor accounts of the particular customer.

It includes weaknesses in the bank’s automated systems and certain shortcomings in adherence to monitoring and investigations procedures.

The bank paid around £365m into the account of the customer, a jewellery business in Bradford with an expected turnover of £15m per annum.

According to Clare Montgomery, the lawyer who prosecuted the case, NatWest may face a potential penalty of around £340m under sentencing guidelines.

FCA lawyer Clare Montgomery told Westminster Magistrates’ Court: “The facts of the case are complex, the likely sentence is a very large fine.”

“NatWest could face a potential penalty of around 340 million pounds under sentencing guidelines, although a judge will set the level of any fine later this year.”

NatWest promised that it will make significant investments to strengthen and improve its overall financial crime control framework with fraud prevention systems.

The bank said that it has invested around £700m, for upgrading transaction monitoring systems, automating customer screening and for new customer due diligence solutions.

NatWest CEO Alison Rose said: “We deeply regret that NatWest failed to adequately monitor and therefore prevent money laundering by one of our customers between 2012 and 2016.

“NatWest has a vital part to play in detecting and preventing financial crime and we take extremely seriously our responsibility to prevent money laundering by third parties.

“In the years since this case, we have invested significant resources and continue to enhance our efforts to effectively combat financial crime.

“We work tirelessly with colleagues, other banks, industry bodies, law enforcement, regulators, and governments to help find collaborative solutions to this shared challenge.”